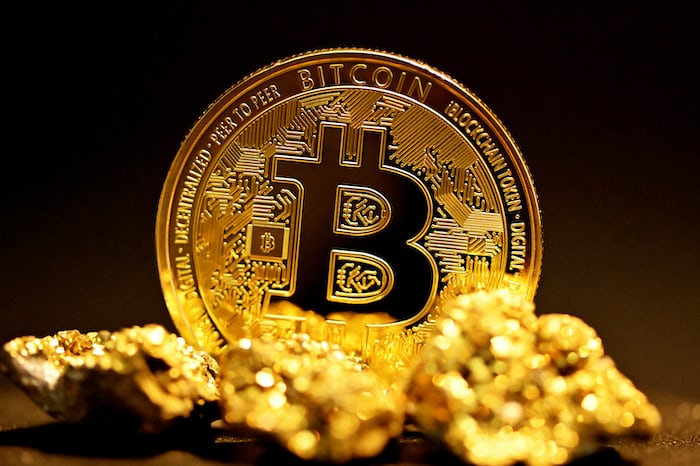 Jamie Dimon, the CEO and Chairman of JPMorgan Chase, recently sat down with 3 News Now for an interview in which they discussed a variety of financial topics. Jamie Dimon acknowledged his reservations about cryptocurrencies in the interview, but stressed that people's rights to utilize them be preserved.

Jamie Dimon spoke to 3 News Now ahead of the Berkshire Hathaway annual shareholders meeting, which is set for this weekend. When asked about cryptocurrencies, such as Bitcoin, he said that:

“I always say I don’t particularly like it. I defend your right to do it. I’d say be very, very careful how much money you put into it.”

His remarks, on the other hand, were not unexpected. He has never shied away from expressing his pessimism regarding cryptocurrencies throughout the years.

He mocked cryptos, including Bitcoin, in October 2021, calling them useless. He has always believed that cryptocurrency is based on sentiment rather than genuine inherent worth. He stated that the majority of cryptocurrency valuations were unknown, and that laws and regulations would put cryptos out of business.

Cryptocurrencies are surrounded by a silver cloud.

Despite his hardline stance on cryptos, Jamie Dimon stated in the interview that not everything about them is negative and that he would support anyone's right to invest in them.

He also admitted to recognizing some advantages to cryptos and their underlying technology, blockchain. He admitted that the banking industry faced issues that blockchain technology may help overcome.

“Not all of it is bad. If you said to me ‘I want to send $200 to a friend in a foreign country,’ that could take you two weeks and cost you $40. You could do it through a digital currency and it’ll take you seconds. So, it’ll work out. I think it will be adopted over time by lots of players out there, including banks.”