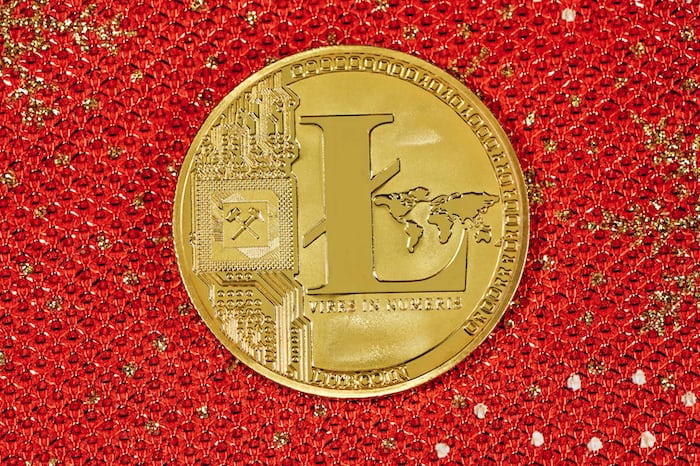 Near the bottom of the week's pricing, the Litecoin network saw a tremendous influx of transactions; according to Santiment data, LTC saw the biggest number of daily transactions in 11 months, with 5,508 transactions valued over $100,000.

It's possible that whales are accumulating.

Despite the low price of Litecoin, the number of transactions has increased, demonstrating investor confidence despite the present sideways market swings. This, according to Santiment, might indicate that whales are discreetly acquiring the commodity, as they often do when the price of an item falls. This trend of accumulation has lately been observed in other assets, such as Bitcoin.

According to Santiment, the data above indicates Litecoin whales buying and hoarding the asset. Finally, the accumulation is a positive indicator and is optimistic for LTC, as whale buildup can assist to increase the asset's value over time. This has been the trend for both Litecoin and Bitcoin, thus Litecoin investors, like Bitcoin investors, are hoping for brighter days to come after this period.

Thehash rate of Litecoin is approaching an all-time high.

The hash rate is another significant shift that has occurred on the Litecoin network. This is the amount of computing power on the network that can be used to handle transactions. It also demonstrates that there are a lot more miners processing transactions and safeguarding the network. When the number of transactions increases, the hash rate approaches a new all-time high.

When a PoW network's hash rate increases, it usually indicates that the network is in good condition and secure. Surprisingly, it's also a sign of an impending price increase, since the asset normally rises after a jump in hash rate. The whales are building up their holdings in anticipation of a rally, which the hash rate signals is on the way.