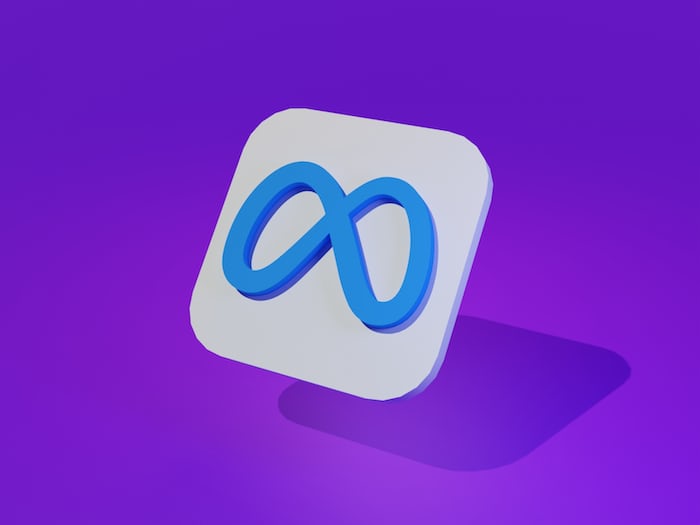 Meta released its first-quarter numbers on Wednesday for the second time since its rebranding, sparking conflicting comments from investors.

But first, the business reported an increase in Daily Active Users (DAUs) to 1.96 billion, up from 1.92 billion in the previous quarter, giving investors a sigh of relief after watching Meta's stock plummet by more than 55 percent since September. The corporation also saw a 7% increase in revenue to $29.9 billion, which was the weakest growth rate since it went public 18 years ago.

Metaverse is still in the red.

However, Meta's family of apps—Whatsapp, Messenger, Facebook, and Instagram—which have been the company's main source of revenue—weren't the show's main attraction. Despite the project's significant slowing of Meta's stock rise, CEO Mark Zuckerberg scaled back the metaverse rhetoric, reiterating his belief in the metaverse becoming the company's Jewel in the future.

Last quarter, the company's Reality Labs Division, which is responsible for constructing Meta's virtual and augmented reality infrastructure, raked in $695 million, beating analysts' expectations of $683 million. There is, however, a catch. Despite generating the claimed income, Metas reality labs were operating at $2.96 billion in Q1. The division lost more than $10 billion last year, a figure that is better explained by a drop in meta's stock.

While the VR headsets are Meta's most prospective revenue source from Reality Labs, Zukerberg has already come under fire for attempting to push through "archaic" headsets into the virtual world, according to ZyCrypto. Already, sales of the Meta Quest 2 VR headset have been shaky over the last four months, prompting the business to promise an upgrade later this year.

Investor confidence in Meta's investment on the project has been lowered as a result of Zuckerberg's lack of comprehension of the Metaverse. The business revealed in a blog post on April 11 that it would allow a few horizon developers to sell virtual assets on its metaverse.

Later, a Meta official told CNBC that Meta planned to take an overall cut of up to 47.5 percent on each transaction, which sparked outrage, particularly among NFT users.

Meta has also been chastised for being uncaring to its users, a trait that investors fear may spread to the metaverse, especially as ads account for 98 percent of its app revenue. Reggie Fils-Aime, the former president of Nintendo, told Bloomberg recently that Meta is "not a creative firm," and that Zuckerberg's concept of the metaverse is unlikely to succeed.