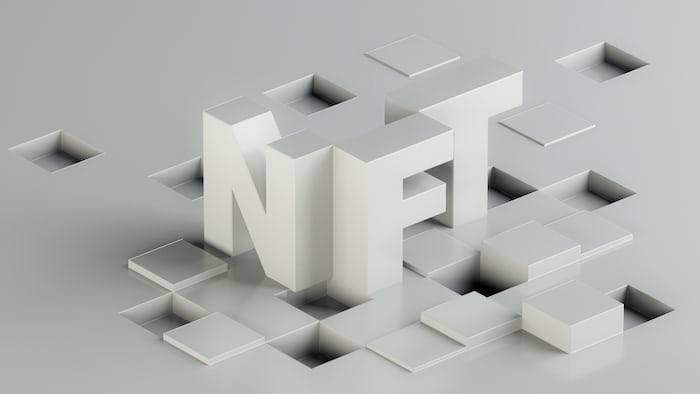 The former England footballer came under fire for declaring that his new Legacy NFT collection will never lose value.

Is it possible to have a non-depreciating NFT collection?

The NFT collection, according to the partners, was created in such a way that its floor price can only go up, never down, making it the first of its kind.

According to The Telegraph, Andrew Green, co-founder of Oceidon, told users that they had invented a system to ensure that NFTs retain their value even when demand is low.

Green said, “We have come up with a way to prohibit people selling the NFTs for less than what they initially acquired them for.”

The tokens, according to the duo, can be purchased at a set floor price and traded by users. However, as the demand for NFTs falls, holders will be unable to sell them for less, even if there are willing buyers in the market.

This would result in the NFTs being artificially locked in at a premium price. Investors may lose their money indefinitely if demand for them does not increase, a dangerous enterprise given the volatility nature of the NFT market.

"Is it because they're worth nothing to begin with?" some fans and crypto aficionados wondered in response to Owen's statements about his new Legacy NFT collection on social media.

One supporter slammed the footballer, stating,

Join me, @PeteGravesTV and @oceidon at 8pm tomorrow night for a special football/NFT podcast live on Twitter.
I’ll also be announcing the pre-sale date for my upcoming Legacy NFT project.https://t.co/uBrvgKeglP

James Daley, managing director at Fairer Finance, weighed in on the situation, calling Owen's use of his celebrity to promote what was, in reality, a high-risk investment "shocking."

Daley said, “Celebrity advertising in financial services rarely goes well. Michael Owen is encouraging people to invest their hard-earned cash in risky assets. It’s all very well for him as he has already made his fortune in football. But for most people, that’s not the case.”