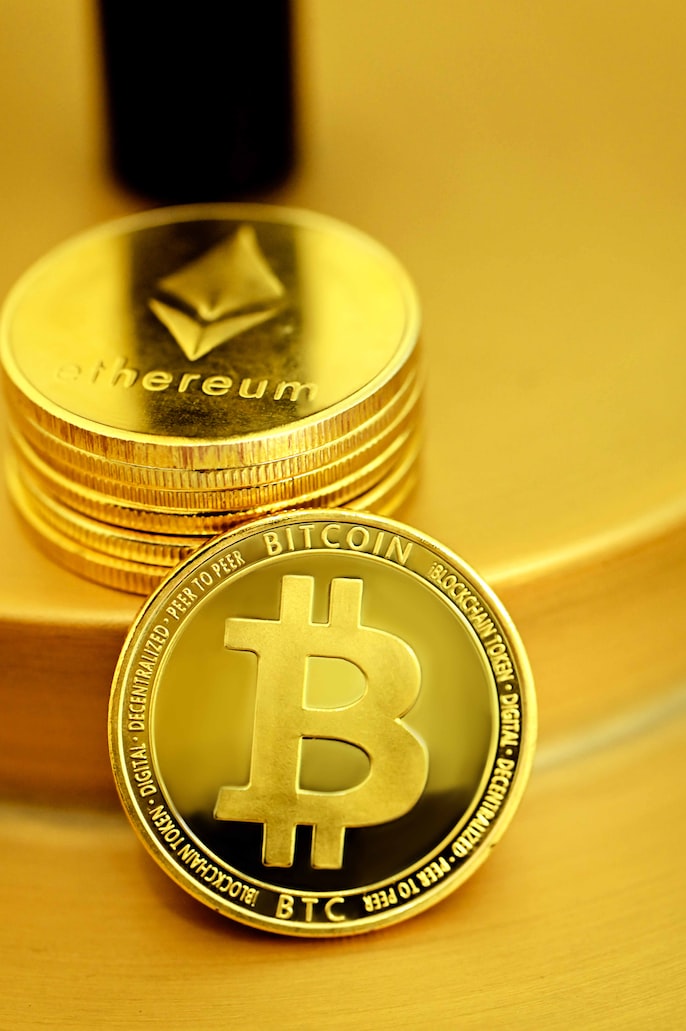 MicroStrategy, an enterprise software company, announced on Tuesday that it will allow its employees to retire on bitcoin through Fidelity's new BTC 401(k) program.

Employees at MicroStrategy can invest in Bitcoin through their 401(k) plans.

MicroStrategy has introduced a bitcoin option for its workers' 401(k) plans.

“As MicroStrategy continues to be a pioneer in bitcoin for corporations, we are planning to offer our employees the option to invest in bitcoin as part of their 401K portfolio,” Michael Saylor, MicroStrategy founder and CEO said in a tweet today.

MicroStrategy will become the world's first publicly traded company to allow its employees to invest in the pioneer cryptocurrency as part of their 401(k) savings plan by partnering with retirement giant Fidelity.

MicroStrategy's move comes after Fidelity, America's largest retirement-plan provider, said that its clients will be able to add bitcoin to their 401(k) retirement accounts. Employees in the United States can earn tax advantages on the contributions they make from their paychecks to their 401(k) plans. Employers who choose to give the option will be limited to allocating no more than 20% of their employees' assets to the most popular cryptocurrency.

Bitcoin's Increasing Legitimacy Fidelity's new program is set to launch later this year. Despite the asset's severe skepticism, the move is yet another sign that bitcoin is gaining credibility as an investment.

Saylor told CNBC that his employees had been asking for a bitcoin option in their 401(k) plans for quite some time. "Bitcoin is digital property, so it's the perfect asset for a retirement plan," the well-known bitcoin proponent opined.

According to Saylor, the original cryptocurrency is less hazardous than equities, bonds, real estate, and gold, and it was "designed for this."

In the crypto community, Saylor is best known for his unwavering belief in the flagship cryptocurrency. MicroStrategy has become the world's largest corporate bitcoin owner under his leadership. On its balance sheet, the business has 129,218 coins worth approximately $5 billion.

However, not everyone in the United States is happy that bitcoin is now included in 401(k) plans. The Labor Department expressed "severe worries" last month about providers allowing users to invest a portion of their retirement funds in "speculative and volatile" crypto assets with inflated prices.