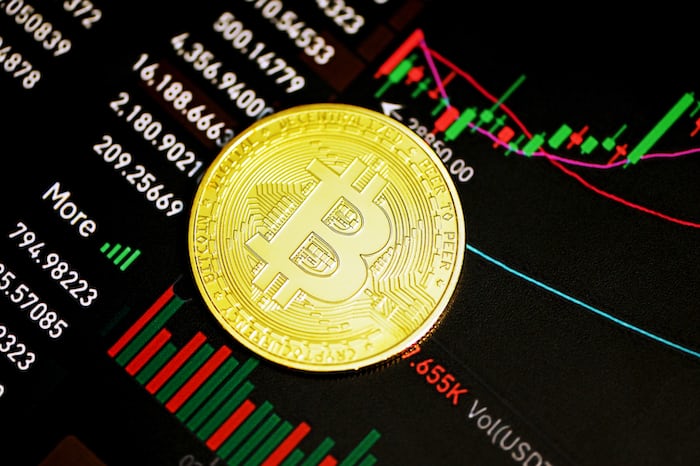 On Tuesday, MicroStrategy, a publicly traded corporation with a treasury of 129,218 BTC, released its Q1 2022 results report.

Last quarter, the Bitcoin-hoarding software company had a $170.1 million write-down on its BTC investment.

In the first quarter, MicroStrategy lost $170 million due to Bitcoin-related charges.

According to MicroStrategy's most recent financial reports, the business suffered a $170.1 million charge for digital asset impairment. This is a big increase above the $146.6 million reported in the fourth quarter of 2021.

An "impairment charge" is a figure used in accounting to reflect a recognized decrease in the recoverable value of a fixed asset. When the price of a volatile asset, such as cryptocurrency, falls, reductions occur. To put it another way, the value of crypto assets must be recorded at their current cost and updated if their value falls. However, if the price soars, you won't be able to argue that your firm is now worth more since the value of your crypto holdings has increased.

MicroStrategy claims in a filing with the Securities and Exchange Commission (SEC) that the carrying value of its bitcoin holdings was $2.896 billion on March 31, 2022, showing $1.071 billion in cumulative impairment losses since the acquisition.

MicroStrategy's bitcoins in the treasury were purchased for $3.967 billion, representing an average cost per bitcoin of around $30,700, according to the business. This price is significantly lower than the current market price of roughly $38,900, as well as the year's lowest price of $33K.

MicroStrategy Doesn't Seem To Be Selling Bitcoin Holdings In Secret

In August 2020, MicroStrategy began purchasing bitcoin as a treasury hedge in place of the US currency during the pandemic-induced economic instability.

Michael Saylor, the CEO and chairman of the business intelligence firm, has been taking risky steps to generate liquidity to buy additional Bitcoin for nearly two years, including issuing convertible senior notes and launching a common stock offering.

Saylor has also been an outspoken supporter of bitcoin, and he makes frequent use of his platform to reach out to a global audience. Most recently, his company received a $200 million interest-only loan from cryptocurrency payments provider Silvergate, which was guaranteed by a portion of BTC stored in MicroStrategy's collateral account. This loan may be used to assist the corporation buy more bitcoin.

However, there have been allegations that Saylor has been discreetly dumping bitcoins and that his claims that they will be held for the next 100 years were false. According to the sources, Saylor has already sold over 8,000 BTC.

These allegations of bitcoin dumping were rejected by the CEO. Furthermore, the most recent earnings report implies that the charges are false. However, given the losses on its holdings, the Virginia-based firm, which has effectively turned itself into a de facto Bitcoin fund, may face shareholder pressure to sell in order to increase profitability. Still, there are no indications that Saylor intends to sell the first cryptocurrency anytime soon.

MicroStrategy is looking into ways to earn yield using funds that aren't designated as collateral, according to Saylor, but the business hasn't committed to any plans yet.