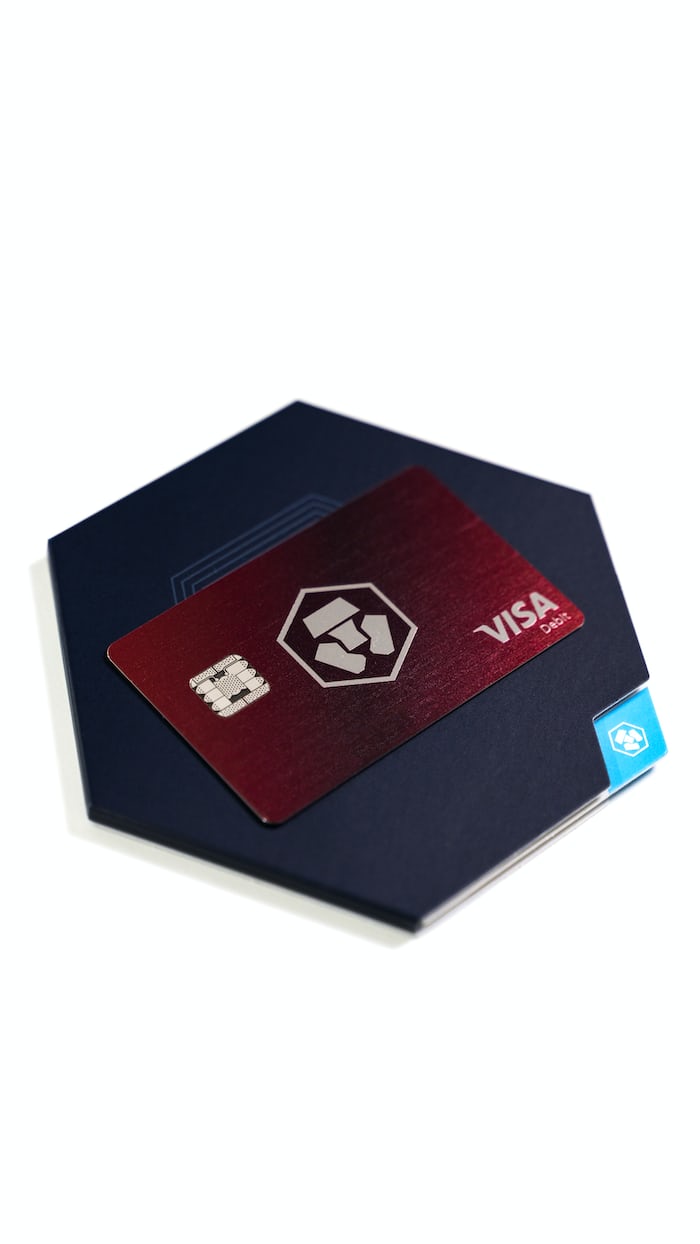 As part of a four-year contribution to MIT, CryptoCom announced plans to support the MIT Digital Currency Initiative for independent, academic study on crypto and blockchain.

The gift from the exchange aims to promote Bitcoin security research as well as the open-source development of network protocols by MIT's Media Lab's Digital Currency Initiative (DCI).

The donation is also intended to help DCI continue its research work in reference to the stability of fee-based rewards and software to provide "high robustness and correctness guarantees," according to the official news release shared with CryptoPotato.

“MIT’s Digital Currency Initiative is playing a critical role in building a sustainable blockchain ecosystem, in particular by fortifying Bitcoin’s underlying protocol. We are excited to further support blockchain research across the globe with such an esteemed institution and help accelerate the world’s safe transition to using cryptocurrencies.”

Dr. Henry Hon, Head of Research at CryptoCom, stated that high-security standards are one of the top criterion for purchasing crypto products from Brazil to Australia, according to the team's research. He also stated that DCI's data focuses on the security of one of the world's most commonly used coins, a goal that the exchange is committed to.

Educating the Crypto Community Around the World

Apart from MIT, CryptoCom has been sponsoring similar blockchain-related activities with big firms and universities all around the world.

The Secure Blockchain Initiative at Carnegie Mellon University is one such example. CryptoCom also joined the Blockchain Association of Singapore earlier this month. With this, the platform joins a long list of notable entities, including Visa, PWC, Ledger, Algorand, and Tezos, who are all working to promote "responsible" blockchain and Web 3 efforts.

CryptoCom has also made a name for itself in the sports industry. It recently expanded its offering by adding the World Cup. The trading platform, as previously reported, has signed a sponsorship agreement with FIFA for the FIFA World Cup Qatar 2022.