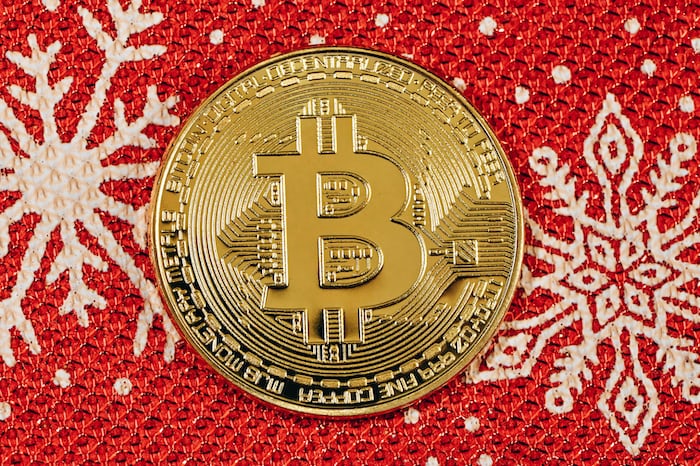 The law, which received 95 votes in favor and 52 votes against, will now be referred to the Senate. If passed, it will be sent to the governor, who will have the option of vetoing it or signing it into law.

"Not a Ban on Crypto Mining"

According to it, no new permits will be provided to such miners for two years, and existing carbon-powered facilities will not be allowed to renew their licenses if they decide to raise the amount of energy they require for mining.

The measure also mandates that the Department of Environmental Conservation (DEC) undertake a full examination of all crypto mining locations in the state to ensure that they comply with the state's environmental regulations.

Individuals mining cryptocurrencies such as bitcoin are unaffected by the moratorium, which only applies to "electric generating facilities" – such as power plants – that require a DEC permission.

The Assembly failed to pass an earlier version of the bill in June 2021, which asked for a three-year embargo on a larger range of mining facilities.

The bill was passed as part of the "Earthday package," according to Kelles, who clarified that the moratorium is not a crypto ban or a restriction on crypto mining.

The Blockchain Association had drafted a petition before the bill was passed, asking people to email their representatives to oppose it. The group believes it will put an end to the crypto mining sector in the state since miners would just move their operations to neighboring states, resulting in no positive influence on climate change.

Kristin Smith, the association's executive director, stated that evicting miners from the state is the incorrect approach to reducing emissions and bringing energy prices under control. She is concerned that the proposed prohibition will "slow the expansion of the sector in New York."