Oman backs a crypto company based in the United States in its efforts to reduce natural gas flare-ups. 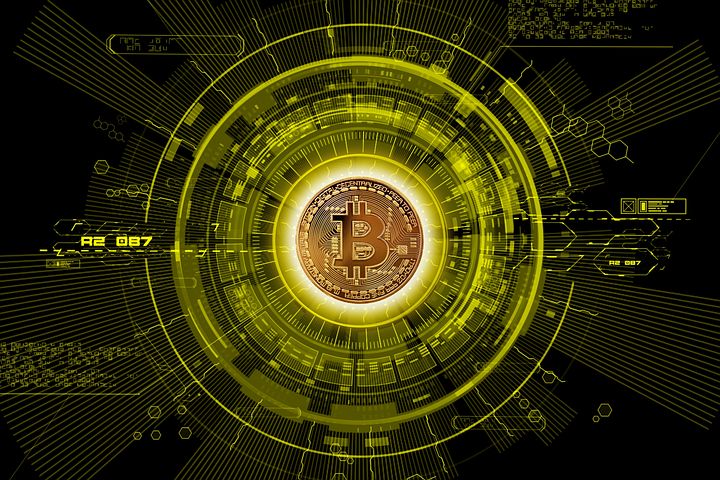 Flaring is the act of releasing any gas that has gathered in pipelines or has otherwise gotten out of hand into the atmosphere. Despite the fact that this has been a standard method for reducing environmental and health hazards, it is still being evaluated due to the hazardous carbon emissions produced during the burning process.

It was also revealed that Oman's national wealth fund invested in a US firm that claims to help fossil-fuel producers avoid flaring by using stranded natural gas to power cryptocurrency mining instead.

According to Ismail Ibrahim Al-Harthi, a senior manager of technology investments, the company's policy is not to divulge the size of its investments, therefore no one knows exactly how much was invested. Crusoe, on the other hand, made no mention of a number.

Crusoe Energy and ExxonMobil teamed up in March to collaborate on a pilot project that would feed Bitcoin miners with flared gas. Crusoe Energy has a variety of other customers in addition to Enerplus and Devon Energy. In the coming year, the first gas-for-Bitcoin trial project will commence in Oman.

Crusoe is one of the largest bitcoin miners in North America, with operations in North Dakota, Montana, and Colorado, to mention a few. As a result of the company's claim that bitcoin mining can lower CO2 emissions from flaring gas by up to 63 percent, up to 1700 gasoline vehicles might be removed off the road.