Panama passes bill to permit use of crypto assets 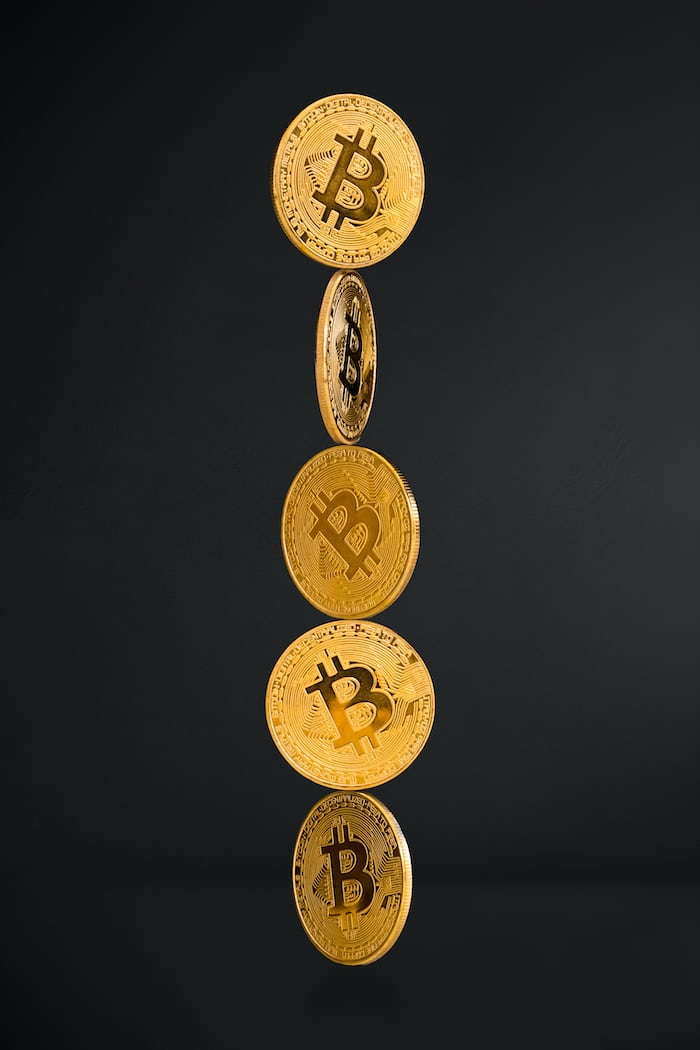 The National Assembly of Panama approved a measure on Thursday that will govern the usage and marketing of crypto assets in the Central American country known for its offshore financial services hub.

The bill allows for both private and public use of crypto assets, as well as the payment of taxes with cryptocurrency. Experts worried that it might tarnish Panama's image as a place with a lack of financial transparency.

According to independent member and bill promoter Gabriel Silva, the legislation is larger in scope than provisions passed by El Salvador, which made bitcoin legal tender last year.

"We're seeing the emergence of many different types of crypto assets like works of art," he said. "That's why we didn't want to limit ourselves only to cryptocurrencies."

Trading and use of crypto assets, creation of digital securities, new payment systems, and the tokenization of precious metals are all covered under the measure. Tokenization is the process of converting an asset's rights into digital representations.

Panamanians can now use crypto assets as a form of payment for any civil or commercial transaction that is not banned by Panamanian law.

Panama is on the European Union's list of tax havens, according to Romain Dromard, CEO of financial investment advisory business K&B Family Office.

"Panama was already in a bad position and these payment methods skip the due diligence processes that international organizations are asking Panama to embrace," he said.

The law was approved by the assembly with 38 votes in favor, two abstentions, and no votes against it. It now goes to President Laurentino Cortizo for signature.

Given that internet penetration is high in Panama but just one in every four people has a bank account, Belisario Castillo Saenz, CEO of tokenization business Feänor Corp, said that crypto assets could help the unbanked.

According to Jose Fabrega of CryptoSPA, a hub for crypto and blockchain services, the measure could make institutions that have established barriers to employing cryptocurrency more helpful.

Still, according to K&B's Dromard, the role of banks under the new laws is uncertain, and traditional institutions would take years to utilise the assets.

Furthermore, he suggested that small and medium firms would be unable to transition to such highly volatile assets.