Pintu, an Indonesian exchange, has raised $113 million in its most recent funding round. 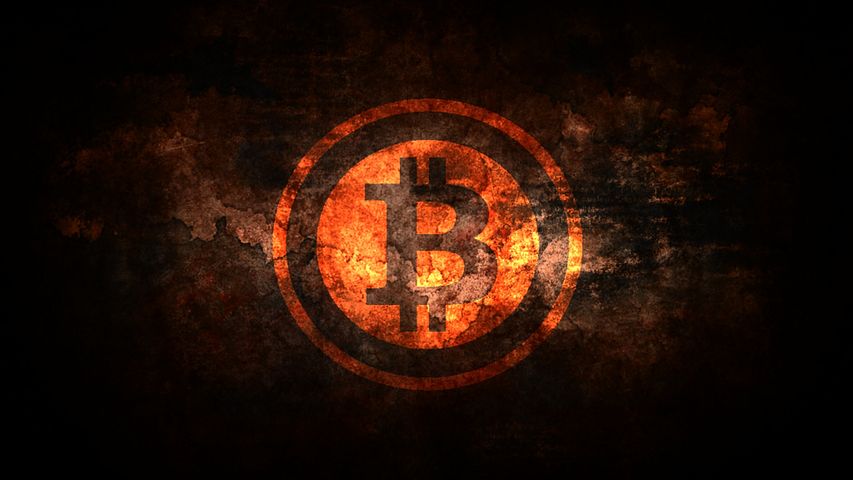 Pintu, an Indonesian cryptocurrency exchange and wallet, announced today that it has raised $110 million in Series B funding from Lightspeed, Pantera Capital, and Northstar Group.

Pintu intends to use the funds raised to expand its teaching arm, Pintu Academy, and develop new products. In only two years, the Pintu app, which includes an exchange, crypto wallet, and staking platform with its own token, has grown from zero to four million downloads.

Indonesia is seeing an increase in cryptocurrency adoption

Intudo is a venture capital firm that focuses solely on Indonesia. Despite the current global market collapse, Eddy Chan, a founding partner of Intudo, has a "very, very long-term view" on Pintu and Indonesia's crypto economy.

According to Chan, Pintu creator and CEO Jeth Soetoyo, along with the app's user-friendly interfaces and educational emphasis, could make it "the Coinbase of Southeast Asia." He is also optimistic about the adoption of cryptocurrency in Indonesia. He attributes his optimism for the country's crypto adoption to the country's expanding middle class, rising population, and national interest in cryptocurrency.

Pintu, according to Soetoyo, is one of the top three Indonesian cryptocurrency exchanges. Pintu was born in April of 2020. The company does not disclose its sales figures to the general public. Local competitors include Indodax and Tokocrypto.

The number of Indonesians trading cryptocurrency has quadrupled in the last year to more than 12 million, according to the Indonesian Commodity Futures Trading Regulatory Agency. Pintu has now raised more than $150 million in total capital with this latest fundraising round. In August of last year, a $35 million Series A investment was secured.