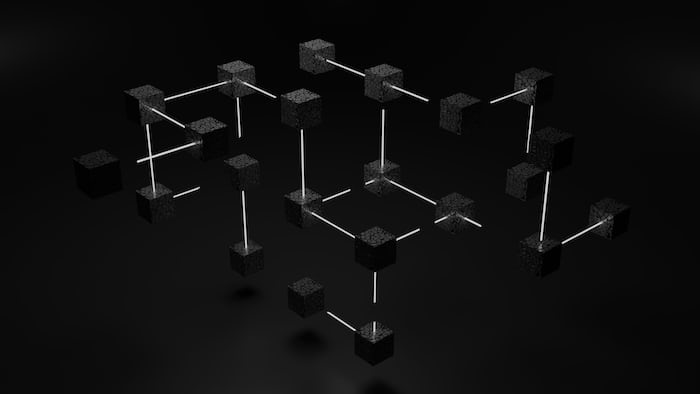 A scalability solution for Ethereum Polygon has announced the establishment of a new Web3 development network, giving $100 million to early adopters who can help speed up adoption.

The Polygon Supernet chain, according to the business, allows developers to create applications in a customisable environment with no hosting or operational charges. Developers will be able to use either a Supernet Sovereign Chain or a Supernet Shared Security Chain to deploy their projects. The former is managed by a single validator, which lowers maintenance costs, whereas the latter provides an easier path to decentralization by allowing professional validators to stake Polygon (MATIC) tokens to validate the network.

Supernets use Polygon Edge, a development framework for projects that want to build and deploy their own blockchains, but they go beyond the platform's basic scope by adding further security and decentralization capabilities. Polygon aims to offer $100 million to developers who wish to build on supernets in order to accelerate their adoption.

Supernets, according to Polygon co-founder Sandeep Nailwal, will assist his protocol achieve its goal of "mass acceptance to Web3," adding that such advances are critical to obtaining widescale blockchain use.

Following a $25 billion investment in blockchain businesses in 2021, venture capital firms are focusing on Web3 initiatives in 2022. Framework Ventures stated earlier this week that it would devote half of its freshly raised $400 million fund to Web3 gaming. In the meantime, KuCoin and CoinDCX, two cryptocurrency exchanges, have announced Web3 developer funds totaling $100 million and $135 million, respectively.