RBI Officials Elaborate About Concerns Regarding Crypto In India 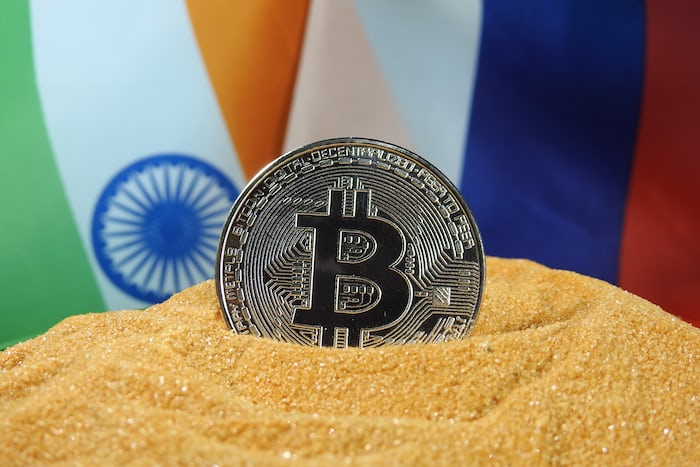 Top RBI officials warned a parliamentary panel that cryptocurrencies might lead to the "dollarisation" of a portion of the economy, which would be detrimental to India's sovereignty.

Top RBI officials expressed their concerns about cryptocurrencies to the Parliamentary Standing Committee on Finance, which was chaired by former Finance Minister Jayant Sinha.

"it will seriously undermine the RBI’s capacity to determine monetary policy and regulate the monetary system of the country," a panel member was cited as saying.

While acknowledging that cryptocurrencies have the potential to become transactional currencies that could eventually replace the rupee, central bank officials remain skeptical, stating that while they "can replace a part of the monetary system it will also undermine the RBI’s capacity to regulate the flow of money in the system."

According to central bank officials, cryptocurrencies are not only implicated in terrorist funding, money laundering, and drug trafficking, but they also pose a greater threat to the country's financial system's stability.

Although banking officials' main issue with cryptocurrencies is the "dollarisation" of the Indian economy, they are also concerned about what cryptos can do to the country's banking system.

Cryptocurrencies will have a negative influence on the banking system, according to RBI officials, since people will start investing their hard-earned money in crypto, leaving the bank with fewer money and resources to lend.

India currently has between 15 and 20 million cryptocurrency investors.