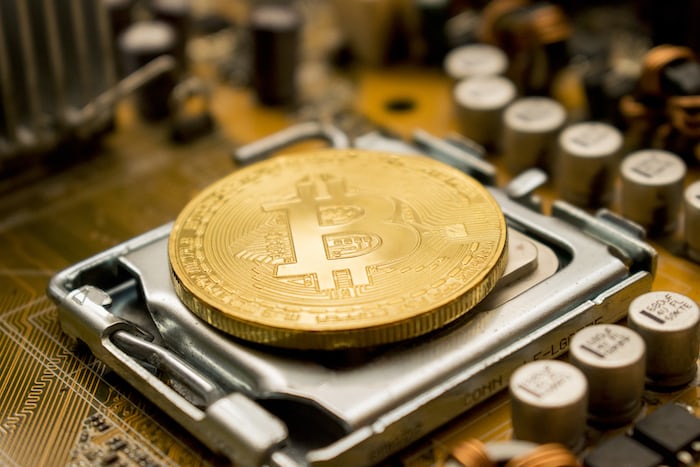 Riot Blockchain, a bitcoin mining business, plans to build a power plant in Texas that will produce up to 1.7 gigawatts of energy.

Bitcoin mining is a tremendously energy-intensive operation, but Riot Blockchain Inc will be able to handle it. To increase profits, this American mining company decided to build its own electrical substation in Texas.

Riot Blockchain Inc, a bitcoin mining firm started in 2000, said on April 27 that it intends to build a 1.7 gigawatt ("GW") electrical substation in Navarro County, Texas, to fulfill the electricity demands of its mining equipment without putting the city's power supply at risk.

To put things in perspective, a station with this capacity could provide the electrical needs of over 2 million people while also reducing greenhouse gas emissions by 600,000 tons each year. As a result, Riot will have enough energy to power the more than four buildings it plans to construct over the next two years to house its mining farms.

By the middle of 2023, the substation will be operational.

The project's first phase, according to Riot, should be completely operational by July 2023, giving space for various immersion-cooled mining machines.

The substation is already under construction, and the first phase will have a capacity of 400 megawatts ("MW"). The plant's capacity will then be expanded by 600 MW via a switchgear positioned 1,250 feet distant.

Riot Blockchain's CEO, Jason Les, stated that once the expansion is done, the company's developed capacity would equal 1.7 GW, making it one of the largest bitcoin mining companies in the world.

“Riot’s ability to source such a significant expansion opportunity in Texas exemplifies the Company’s partnership-driven approach with all stakeholders, including the Company’s business partners, ERCOT, and all levels of government, to commit to sustainable economic development.”

According to Whinstone CEO Chad Harris, this development exemplifies the good environmental and economic implications that Bitcoin mining companies may have in "underdeveloped regions of America."

This station will cost an estimated $333 million to build and will create more than 270 direct employment in Navarro County.

The Texas Blockchain Council donated three S9 Antminers to the city of Fort Worth, making it the first city in the United States to mine bitcoin, according to a news report.

Mayor Mattie Parker has endorsed this project, pointing out that bitcoins produced from mining could help to reduce energy expenses.

She also stated that future funding in this type of activity will be strongly reliant on an in-depth evaluation to be conducted within the next six months.

So, much as El Salvador's Bitcoin Law is an intriguing experiment that many financial institutions are following, Texas is gradually becoming the guinea pig for the American and global Bitcoin mining industries.