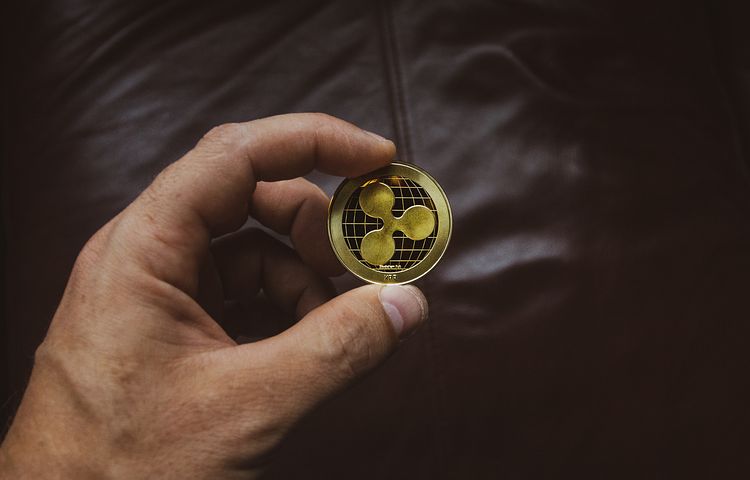 Ripple CEO Brad Garlinghouse recently met with Prime Minister Irakli Garibashvili and Vice Prime Minister Levan Davitashvili during his visit to Davos, according to the official Twitter handle of Georgia's prime minister (the country, not the US state).

According to the Georgia Online news website, the prime minister reportedly encouraged Ripple's CEO to establish a corporate service center in Georgia, noting the country's good business environment and stable political situation. In addition, Georgia has been a leader in blockchain, becoming the first country in the world to deploy the technology in public services, including the land registry procedure.

It was an honor to meet the Prime Minister of Georgia to discuss #blockchain and #crypto at #wef2022. https://t.co/kGZbvXBgMD

The complete duration of the meeting has yet to be released by Ripple CEO Brad Garlinghouse, as a search of the Ripple boss's Twitter feed yields no results.

The Ripple CEO spoke on a panel about remittances and digital money at the World Economic Forum (WEF) annual meeting, which began on Tuesday in Davos, Switzerland.

Speaking about the lack of regulatory certainty in the crypto sector, Garlinghouse stated that regulatory clarity is a problem that must be addressed and that the United States is falling behind in developing clear standards for the crypto industry. This comes as Ripple is currently being sued by the US Securities and Exchange Commission over the 2013 sale of its digital token, XRP.

Ripple recently announced a $100 million contribution to address climate change, which is a start in the right direction. The nine-figure investment will help to improve the carbon credit market. Carbon markets enable businesses and individuals to exchange carbon credits in order to offset CO2 emissions that some enterprises are unable to avoid. Ripple also says it will invest in a new feature that would enable the tokenization of carbon credits.

Ripple previously announced a collaboration with FINCI, a Lithuania-based online platform for international money transfers, to establish a new payment corridor between Europe and Mexico.