Russia Could Mine Bitcoin and Other Cryptocurrencies to Evade Sanctions, IMF Warns 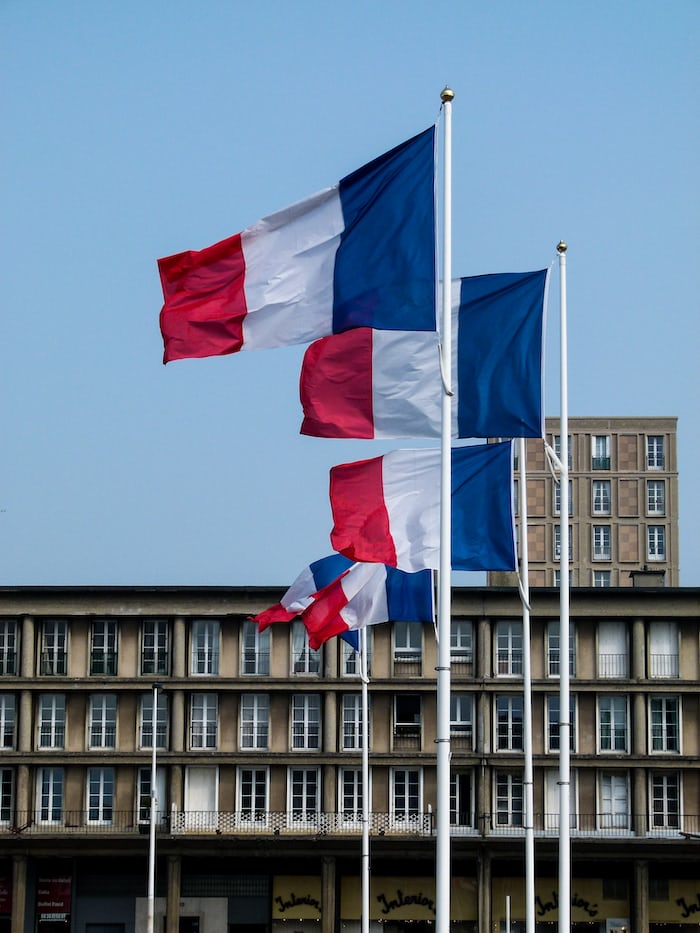 According to the IMF, Russia could employ cryptocurrency mining to avoid sanctions.

In a new analysis, the IMF warns that sanctioned countries like Russia could utilize cryptocurrency to escape economic sanctions by considerably increasing their mining business.

In a report on global financial stability, the International Monetary Fund (IMF) suggested that Russia may be aiming to employ cryptocurrency mining to avoid economic sanctions imposed by the United States and the European Union in the aftermath of its conflict against Ukraine.

Russia might use a variety of mechanisms to shift money outside of the traditional financial system, according to the IMF. The usage of non-compliant cryptocurrency exchanges in conjunction with anonymity-enhancing services like DEX or mixers could be a good example.

In addition, the IMF emphasized the use of privacy cryptocurrencies such as Monero (XMR), which might assist the Russian government avoid tracing transactions and therefore mitigate the impact of the financial block.

Mining could be used by Russia to get around sanctions.

With almost 400 sanctions against it, Russia is the most sanctioned country in the world, even more than North Korea. The IMF proposes that the government use cryptocurrency mining to "monetize energy resources that cannot be exported" in this situation.

The IMF and other law enforcement organizations have long been interested in cryptocurrency mining because it can be beneficial in times when other economic activities are prohibited or restricted. Iran, Venezuela, North Korea, and Russia are among the sanctioned countries reported to have bitcoin mining infrastructure and an active crypto ecosystem.

“Over time, sanctioned countries could also allocate more resources toward evading sanctions through mining. Mining for energy-intensive blockchains like Bitcoin can allow countries to monetize energy resources, some of which cannot be exported due to sanctions."

For the time being, the IMF adds that this type of activity is "somewhat limited" in sanctioned nations; but, the potential for exponential growth will always exist, and it is something truly uncontrollable.

Companies are required to monitor their transactions by regulators.

According to the IMF, regulators in the United States and the United Kingdom are urging all businesses, including crypto enterprises, to be more watchful and cautious in their transactions in order to avoid any gaps exploited by the Russian government.

President Putin, on the other hand, has hinted at a possible change of heart. He previously stated that Russia may offer significant benefits to cryptocurrency miners, and the country appears to be moving in that direction, possibly accepting Bitcoin as payment for its oil and gas exports.