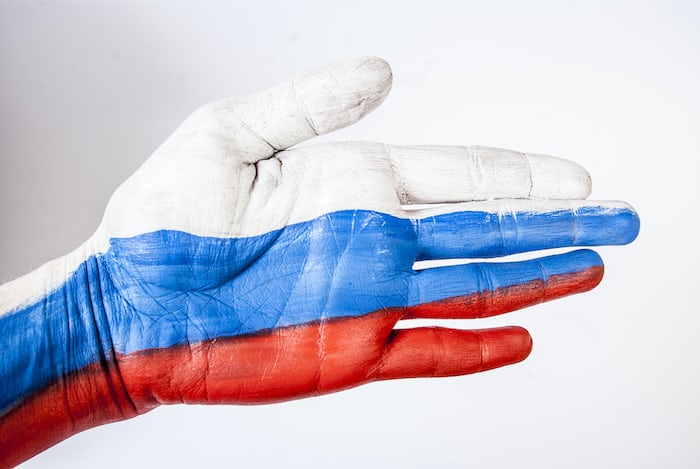 The Russian Ministry of Finance submitted a finalized law on cryptocurrency regulation on Friday. According to Kommersant, bitcoin miners, who are now working in an unlicensed grey area as a result of the bill's title "On Digital Currency," might benefit directly from a better defined legislative framework for exchanging cryptocurrencies. In addition, the proposed legislation creates accreditation, identification, and accounting requirements for enterprises wishing to run digital asset firms in Russia.

Crypto as a Legal Investment

According to the proposed legislation, digital money might be accepted as a method of payment that is not the Russian monetary unit. In addition, the bill recognizes bitcoins as legitimate investment instruments. The rules outlined in this legislation must be followed by digital asset businesses. For example, an exchange operator must have a minimum of 30 million rubles ($36 million) in operating capital to obtain a functional permission. To get established, a virtual currency trading platform operator must invest at least $120 million or 100 million rubles.

The measure, on the other hand, sets rigorous limitations on the two operations, including the formation of a separate structural unit and the submission of yearly reports, as well as management body requirements, internal audits, and control. Some of the current restrictions have been claimed to be unnecessarily restrictive and inconvenient for digital asset owners.

The bill was introduced on the same day that the administration submitted to the state duma draft legislation that would impose a tax on digital asset transactions. If the government adopts the document, the income tax rate for Russian businesses with digital assets will be 13 percent, while the rate for overseas businesses will be 15 percent.