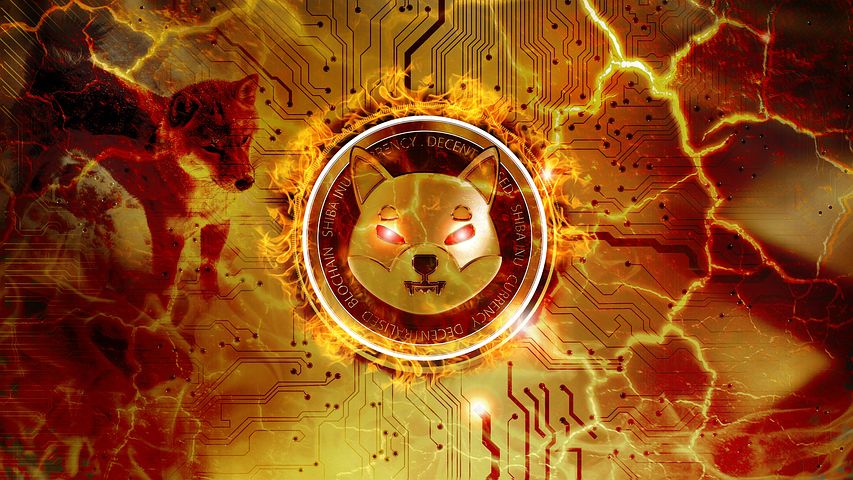 A year after going missing from SHIB, Ryoshi mysteriously deleted all of his previous tweets and Shiba Inu blogs. All of SHIB's four blogs have had their links to SHIB removed from the Medium platform.

On May 30, 2021, all of Ryoshi's prior blogs were removed a year after they were written. Ryoshi hasn't tweeted since May of last year, and he hasn't posted much after then.

Shiba Inu, the second most popular memecoin in the cryptocurrency industry, is credited to the individual or group of people behind the Twitter handle @RyoshiResearch. He could be getting ready to return.

His Twitter profile picture has been changed to one of Buddhist Jetsun Milarepa, a well-known Tibetan poet and yogi. Meanwhile, Ryoshi changed his account's header image to a cloud and a half moon.

Ryoshi has also removed his bio from his Twitter account as a result of this. "SHIB and LEASH Founder," it was previously said. We do it for the people."

"I am not important, and one day I will be gone without notice," Ryoshi has also been cited as saying. Take the SHIBA and journey upwards frens."

Despite the fact that SHIB has been falling in price over the last few hours, the news has had no meaningful impact on its pricing; one might say the same thing about the general market. At the time of publication, the price of SHIB was $0.0000117.

As of right now, no official memecoin accounts have provided any information, and while the community is buzzing with rumors, no official statement has been issued.