SEC Comes up with New Reason to Keep Hinman’s Documents Away From Ripple: Details 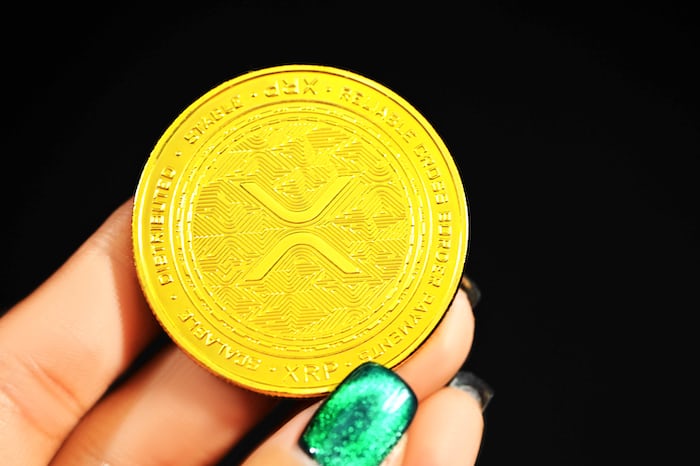 The US Securities and Exchange Commission (SEC) has tried yet again to keep emails relating to Hinman, its former head of Corporation Finance, out of its continuing litigation against Ripple, a San Francisco-based cross-border payment service.

James K. Filan, a defense lawyer and former federal prosecutor, announced the latest news on Twitter a few hours ago.

The SEC has filed a move to keep the Hinman emails away from Ripple and the Judge, according to the tweet, invoking the attorney-client privilege.

“The SEC has filed a letter motion asserting the attorney-client privilege in connection with the Hinman speech.”, James K. Filan tweeted.

Despite previous attempts to hide the papers failing, the SEC has launched a new effort to keep Hinman's 2018 speech hidden from Ripple and the Judge. Many people believe that these records will provide Ripple with the victory it deserves, which is why the SEC has been attempting to keep them hidden for so long.

These emails between Hinman and the SEC's attorneys are linked to Hinman's statement on Ethereum's legal status.

Judge Sarah Netburn denied the Securities and Exchange Commission's move for partial reconsideration of the January 2022 ruling on April 12th.

SEC lawyers have also asked for permission to safeguard two other comments in Hinman's speech draft that were considered earlier in April, according to the letter.

The SEC was ordered to hand over Hinman's communications to Ripple by a judge late last month, giving the agency 14 days to file an objection to the verdict.