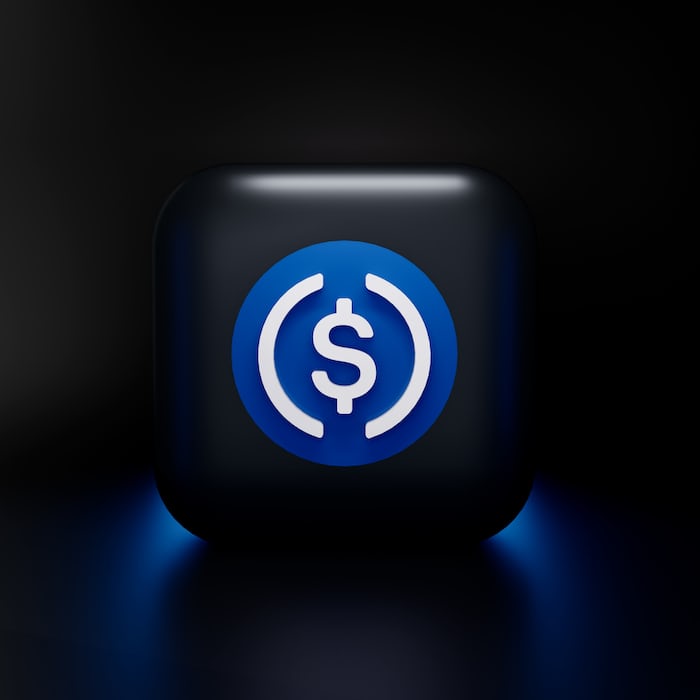 Following the fallout from the Terra ecosystem collapse, SEC Commissioner Hester Peirce has hinted that restrictions for stablecoins may be on the way.

"One place we might see some movement is around stablecoins," she said, referring to tougher crypto laws. "that’s an area that has obviously this week gotten a lot of attention," she noted, referring to the collapse of the TerraUSD stablecoin.

According to Reuters, the SEC has the chance to "capture digital currencies, and the technology platforms where they are traded" under its authority.

Lawmakers are concerned about the fallout from the stablecoin.

The wheels of bureaucracy and regulation move slowly in the United States, and no precise method to stablecoin regulation has been detailed. However, in light of this week's UST events, things may now move more quickly.

Tighter controls on crypto are unlikely to have positive results because SEC Chain Gary Gensler still views them as securities. Stablecoins and crypto, he says, constitute a danger to money markets and the banking industry, and should be subject to the same regulations.

Janet Yellen, the US Treasury Secretary, is also pressing for more strict rules on digital assets. She told a Senate banking committee this week that the current market upheaval highlighted the need for a "appropriate" regulatory system.

Hester Peirce has taken a more constructive perspective, advocating for a "trial and error" approach to stablecoin regulation, stating:

“There are different potential options for approaching stablecoins…and with experimentation, we need to allow room for there to be failure.”

There are calls for a global cryptocurrency regulatory body.

A senior official has proposed for a joint agency to govern cryptocurrencies on a worldwide scale in a related regulatory move.

“If you look at the risks we need to address, they are multiple and there is a wall of worry about this (crypto) in the conversations at an institutional level,”

He went on to say that a global body to unify crypto standards was plainly needed, comparing it to organizations working on climate change or Covid-19.

“But I do think now it’s seen as one of the three C’s (COVID, climate, and crypto) so it’s very, very important. It has gone up the agenda, so I would not expect that to be the case the same time next year,” he said.