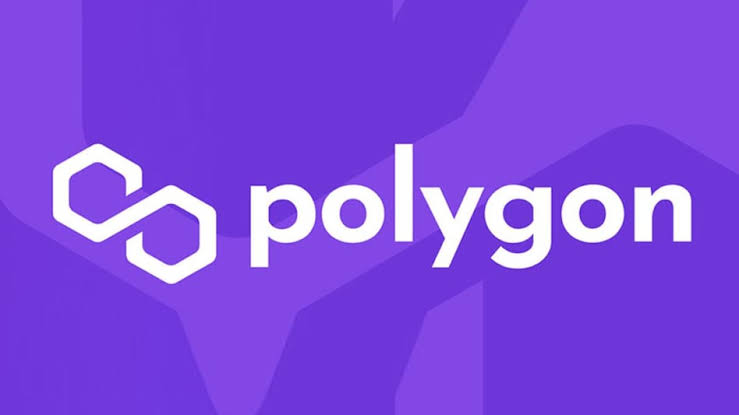 Sequoia Capital is catching up to archrival Andreessen Horowitz in the race to invest in what could be the internet's future — Web3.

Blockchains are distributed logs of transactions that serve as the foundation for many of the world's main digital currencies. They are maintained by a network of computers, which must gain consensus across the entire system in order to confirm transactions and issue new currency units.

Polygon acts as a support layer for Ethereum, the platform that powers the ether cryptocurrency, assisting it in processing transactions at scale.

The Ethereum network differs from the bitcoin network in that it allows applications other than peer-to-peer transfers, such as non-fungible tokens (NFTs) and decentralized finance (DeFi).

The Ethereum blockchain has gotten increasingly congested as more users have joined, resulting in slower transaction times and increased processing costs. This has resulted in the development of so-called "Layer 2" networks such as Polygon, which try to relieve the pressure on the main blockchain.

Polygon is a proof-of-stake blockchain that runs on top of the Ethereum network. Whereas Ethereum requires power-intensive crypto mining to authenticate transactions, Polygon's network users only need to show they have some tokens — a "stake" — to become validators.

According to Polygon, the outcome is substantially speedier transaction times – in the hundreds per second. In comparison, the Ethereum network can process approximately 15 transactions per second. Polygon claims to have performed over a billion transactions and 2.7 million monthly active users.

Ethereum is undergoing an upgrade known as Ethereum 2.0, which will make it faster and more efficient. The improvement has a long way to go before it becomes a reality, but some experts believe it will pose a danger to Polygon. Polygon, for one, predicts that demand for blockchain scaling services will remain strong even after Ethereum 2.0 is adopted.

What exactly is Web3?

Web3 is a fuzzy tech idea that refers to initiatives to develop a more decentralized version of the internet using blockchain technology.

It has caused quite a stir in Silicon Valley. Twitter co-founder Jack Dorsey has called it a "centralized entity" managed by venture capitalists, while Tesla CEO Elon Musk has called it a "marketing buzzword" rather than a reality.

"Web3 for me means ownership, censorship resistance and verified compute," Nailwal told CNBC. Whereas Facebook and Twitter handle their own computations, Web3 offers "transparency" surrounding such processes, according to Nailwal.

Polygon aspires to offer a platform for large corporations to establish their own Web3 strategies. It already has Adidas and Prada experimenting with NFTs on its network. According to Nailwal, not all organizations are yet sold on crypto, but NFTs have proven easier for them to absorb.

Sequoia has been very modest about its involvement in cryptocurrency thus far, whereas Andreessen has its own dedicated fund for investing in the field. Sequoia is becoming more vocal now.

"Thousands of developers across a range of applications are choosing Polygon and their complete set of scaling solutions for the Ethereum ecosystem," said Sequoia India managing director Shailesh Lakhani. "This is an ambitious and aggressive team, one that values innovation at its core."

Polygon, like Ethereum and other blockchains, has its own coin, matic. Instead of issuing new shares, the company offered token units to investors in a private round. Polygon's backers are betting that the value of matic will rise as the network's adoption grows. The funds were provided by Sequoia's India unit, with participation from SoftBank, Galaxy Digital, and Tiger Global.

It is comparable to a deal struck by Solana Labs, the company behind Ethereum rival Solana, which raised $314 million in a private token sale funded by Andreessen Horowitz.

Polygon intends to use $100 million of the funds to create a "ecological fund" to support the creation of new ventures on its network. The remainder will be used as "buffer money" to assist Polygon's 240-person crew in continuing to expand out the platform in the coming years.

Gaming on the blockchain

In addition, the company is expanding into gaming, having just appointed former YouTube executive Ryan Wyatt as the head of its game studio.

"You're seeing a lot of really great developers leaving major established studios to come create blockchain games," Wyatt told CNBC. "We're going to open up a whole new type of gaming experience with the people that are developing games on the blockchain."

"Over the next two or three years, we're going to point to examples of high-polish, triple-A games that are built on Polygon," he continued.

Polygon claims to be worth $2 billion.

The group does not regard itself as a business in the usual sense. A lack of clarity about who controls the platforms that underpin certain digital currencies has been a major point of disagreement for authorities studying the rapidly evolving world of crypto and DeFi.