Shiba Inu Launches SHIB Burning Portal: What Does it Mean? 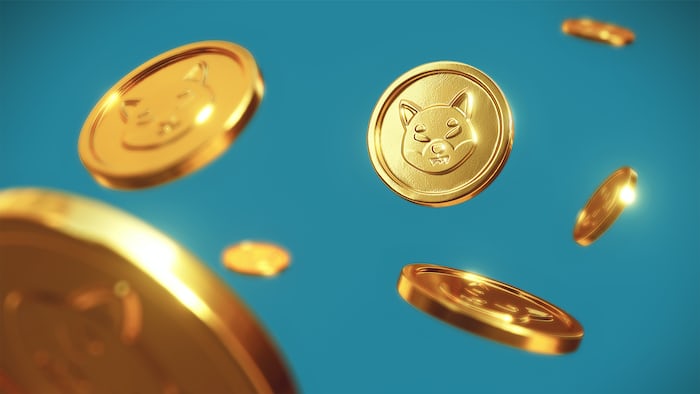 A burning portal has been introduced by Shiba Inu (SHIB). Holders can now permanently delete their tokens, limiting the circulating quantity while gaining passive revenue potential.

The creators of Shiba Inu (SHIB), one of the most famous doge-inspired memecoins, have released a burning mechanism that allows token holders to burn their tokens while simultaneously earning passive income.

Shiba Inu users can send their SHIB tokens to a burn address using the Shiba Inu burning portal. SHIB will no longer be retrievable from this wallet, which means that once the tokens are sent there, they will never be retrieved - they will be lost forever.

This effectively creates a mechanism that allows for a reduction in the overall circulating supply, hence increasing the scarcity of the tokens.

In theory, this is beneficial to investors because a rare asset is favored over one with an endless supply or high inflation rates. Of course, none of this is certain, and fixed or reduced supply does not always imply increased value, so the fate of the burning portal remains to be seen.

The Motives for Creating the Portal

The strong community's push in this direction has somewhat incentivized the team's reasoning behind the portal.

"The Shiba Inu Community has been quite vocal and providing ongoing feedback that would relate to creating a systematic method in which scarcity can increase, while pushing the potential to grow the communities wealth in their investment.” – Reads the official website.

The team offers an incentive in the form of a potential passive revenue source to users who want to burn their tokens. Those who burn SHIB will obtain the burntSHIB token. The owners of the latter will receive RYOSHI tokens as compensation. (The Shiba Inu project's unknown creator is RYOSHI.) The owners of burntSHIB tokens will receive 0.49 percent of all RYOSHI transactions.

Anyone can check the smart contract here to verify and double-check the details of the Shiba Inu burn mechanisms.