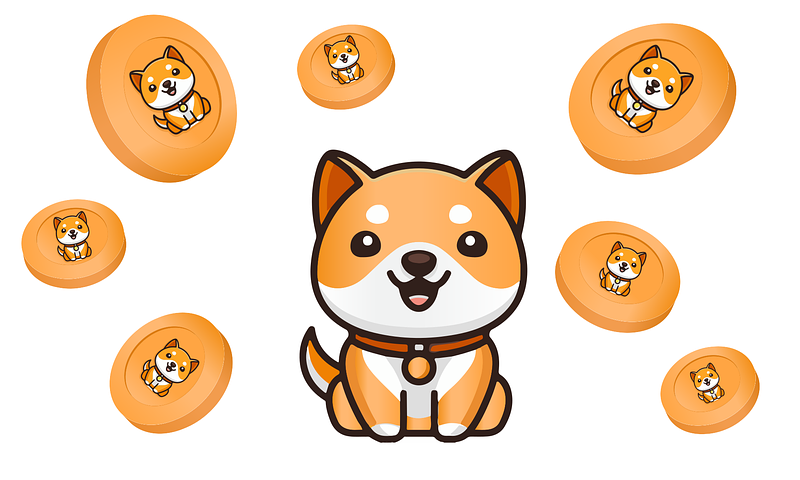 Despite the token's recent fall, investors continue buying Shiba Inu. Seventy-seven percent of Coinbase investors have placed SHIB on 'buy,' while only 23% have kept it on 'sell.' SHIB's purchasing pressure had not been above 70% since March, but it reached 77 percent today during the downturn.

SHIB's trade volume had only increased by 90% until September of last year, when it increased by more than 1,000%. Shiba Inu's 'keep time' has also increased, with investors holding the token for an average of over four months. The average SHIB hold period is presently 133 days.

SHIB's price is decreasing, but top Ethereum whales are still buying it. 'BlueWhale0073' recently spent $1.5 million on 142 billion SHIB tokens. As prices fall, whales are taking advantage of the situation by purchasing tokens in bulk. SHIB, on the other hand, has yet to experience a big price increase this year, instead trading in a band between flat and decreasing. The token has dropped to a new low due to its inability to break out of the weekly lows.

If the price of Bitcoin falls, SHIB loses the majority of its profits, and vice versa if the price of Bitcoin rises. Even while the market takes its time to recover, a quick return is unlikely. The Shiba Inu price today is $0.000011 USD, with a 24-hour trading volume of $238,435,140 USD, according to CMC. In the previous 24 hours, Shiba Inu has gained 2.18 percent.