Shiba Inu The Most Held Token Amongst Top 100 Ethereum Whales 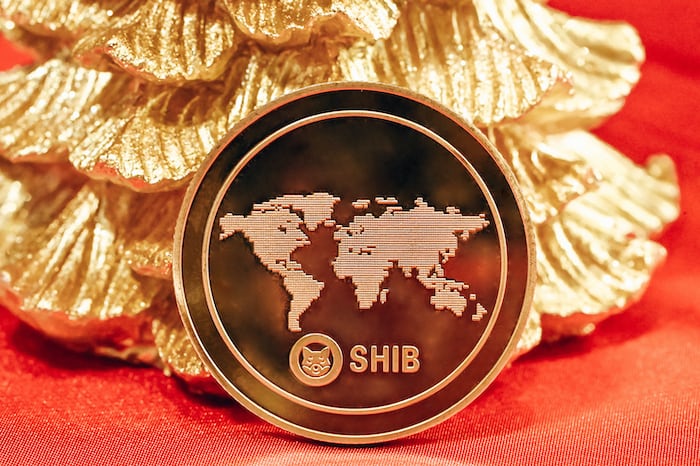 Shiba Inu (SHIB) is the most held token among the top 100 Ethereum (ETH) whales once again.

Despite the fact that the token has recaptured the top rank among Ethereum whales, the number of transactions has dropped dramatically. Despite being listed by Robinhood Markets Inc, the total amount of SHIB trades in April was only 216,260, according to Bloxy statistics (HOOD).

SHIB is featured on CoinMarketCap's trending list, where it is presently ranked 11th. SHIB is now ranked 10th, behind Solana (SOL) and ahead of ApeCoin (APE), which is ranked 12th.

SHIB is also among the top 20 most valuable coins according to CoinMarketCap.