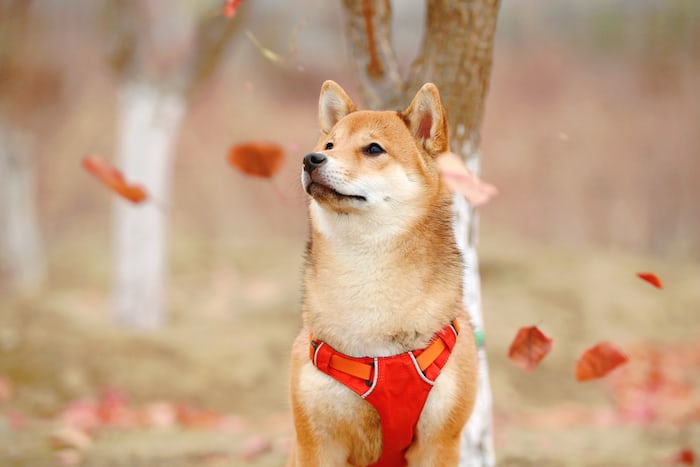 After dragging its feet on adding more digital currencies to its trading platform, Robinhood has finally given in and listed the popular Shiba Inu coin (SHIB).

SHIB soared 30% on Tuesday, leading gains among major crypto assets, following the announcement that it would be listed on Robinhood. With a market capitalization of $14.7 billion, Shiba Inu is the fifteenth largest cryptocurrency.

The meme coin, in particular, was the most sought among Robinhood users. Over half a million people signed a petition to list the cryptocurrency.

Since launching support for bitcoin, ethereum, dogecoin, and other cryptocurrencies in 2018, Robinhood has stayed away from adding more in recent years. The company's executives have frequently dodged concerns about whether or not to disclose the second-largest meme coin, claiming that quality is more important than quantity.

With a listing on Robinhood, SHIB trading will be available to the company's 17.3 million active users. This could be the catalyst for the "dogecoin killer's" growth, allowing it to reach new all-time highs in the near future.

The Crypto Push by Robinhood

Aside from the new offerings, Robinhood has been active in the cryptocurrency market in recent days. It announced plans to integrate the Bitcoin Lightning Network in order to facilitate speedier BTC transactions during the Bitcoin 2022 Miami Conference, for example.

Robinhood also announced the introduction of its crypto wallet, which will be available to 2 million consumers. Users may deposit and withdraw cryptocurrencies such as bitcoin, ethereum, and Shiba Inu's main competitor dogecoin using the app.