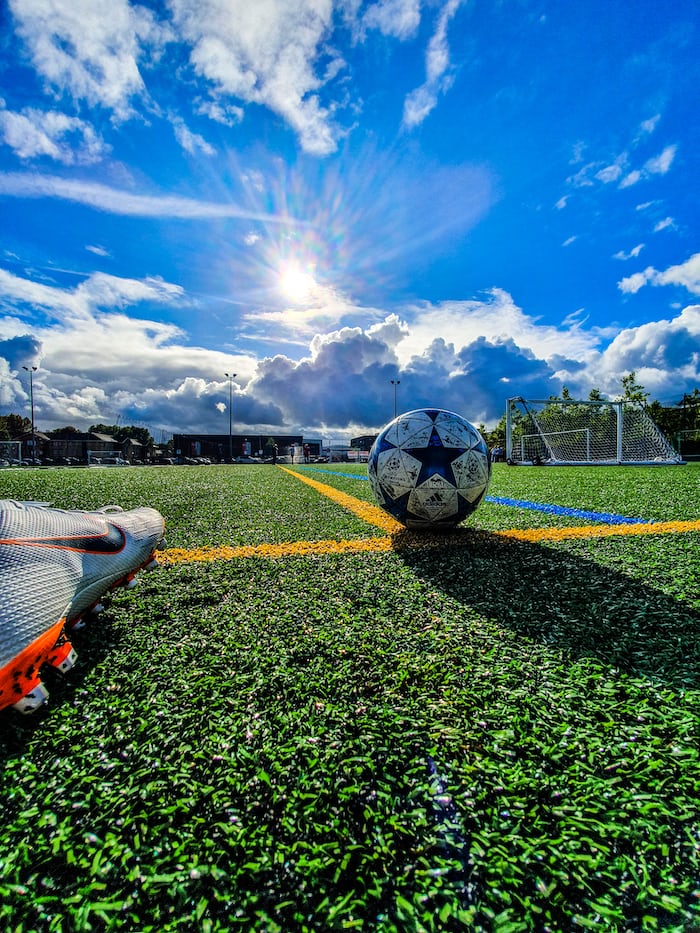 São Paulo, a Brazilian football team, said today, May 26, 2022, that it will begin taking cryptocurrencies from its supporters as payment for tickets. The cryptocurrency exchange Bitso, which is also one of the club's official sponsors, will handle the newly added payment method.

The cryptocurrency payment option will be available for all So Paulo home games, whether in Morumbi or another venue.

According to Eduardo Toni, So Paulo's senior marketing director, providing new payment alternatives to fans is a critical step in modernizing Morumbi stadium and making cryptocurrency more accessible to everyone.

"We are excited to launch this pioneering initiative and offer an innovative experience to São Paulo. São Paulo has always had innovation in its DNA."

The crypto payment option, however, is only available to registered supporters who have already received their membership cards.

Supporter members have two choices for purchasing a ticket with cryptocurrency. After enrolling as a customer on the exchange, the fan can make payments using the Total Acesso website or the Bitso app.

The sponsorship agreement was part of Bitso's plan to boost cryptocurrency awareness and expand into the Brazilian market. Bitso has a customer base of approximately 3.7 million in Brazil, Mexico, Argentina, and Colombia.