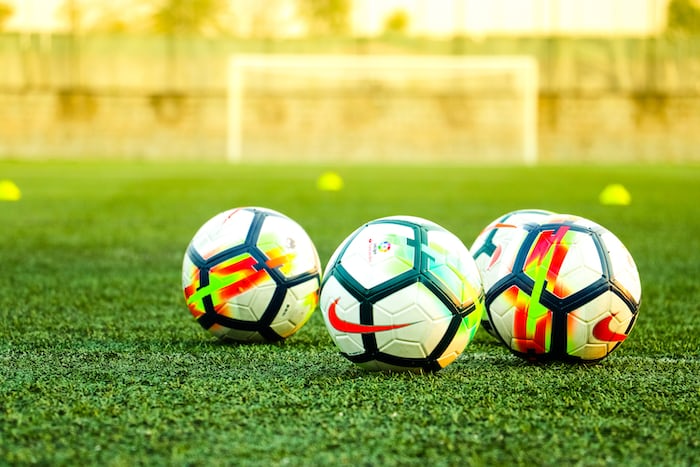 RCD Espanyol partnered up with Crypto Snack to become the first La Liga team to accept cryptocurrency as payment for tickets.

RCD Espanyol, a professional soccer team situated in Catalonia, Spain, will allow supporters to pay for game tickets, merchandising, and food and beverages in a variety of cryptocurrencies. With the start of the upcoming La Liga season, the offering will be available (August 2022).

Over the last few months, digital assets and the soccer industry have developed a close link. Several clubs from across the world have established collaborations with cryptocurrency businesses, introduced exchanges as sponsors, or accepted the asset class as a payment mechanism.

However, La Liga, Spain's top soccer league, has not been as active in the industry. According to a recent press release, this tendency will change this summer when RCD Espanyol allows fans to purchase tickets, food and beverage during games, and merchandising in bitcoin, ether, and other digital currencies.

To accomplish this, the club teamed up with Crypto Snack, a financial app located in Barcelona and Estonia. Its native iGaming coin, SNACK, is traded on a number of major markets. The asset will be added to the offering, allowing fans to use it to make payments.

The agreement, according to Mao Ye Wu, CEO of RCD Espanyol, will bring "huge advantages both on and off the pitch," giving soccer fans more options when attending a game.

“With this step, we become pioneers in a field that is not the future, but already the present,” he stressed.

Stuart Morrison, the CEO of Crypto Snack, said his company is thrilled to work with one of Spain's most popular soccer clubs. He believes the project will provide Espanyol fans with a unique opportunity.

“fun, efficient way to support their team through the use of SNACK and other cryptocurrencies.”

The Mexican Tigres are another soccer powerhouse that allows fans to purchase match tickets with cryptocurrency. The team collaborated with Bitso, a Latin American digital asset exchange, to make it happen.

The platform's Co-Founder and CEO, Daniel Vogel, claims that the relationship with Tigres would enhance the use of cryptocurrencies in sporting events on a regular basis, "thus extending its use as a payment method for any type of event."

Mauricio Culebro Galván, the soccer club's president, hinted that this would not be the team's last bitcoin venture:

“Tigres continued to look to the future, and new initiatives will surely come with Bitso to continue offering greater services.”