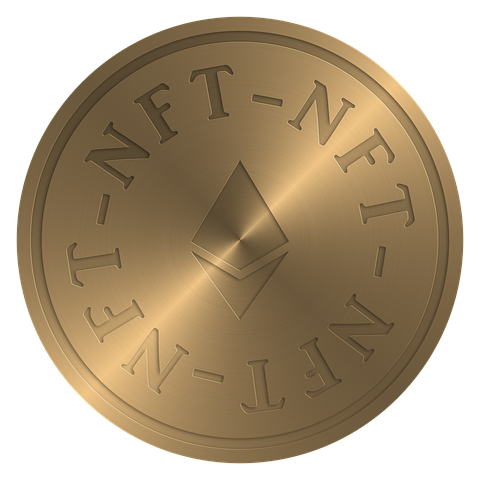 In recent weeks, trade activity in Ethereum's high-value NFT market has decreased; however, the Solana network generated greater NFT volume than Ethereum in the 24 hours from May 24 to 25. According to CryptoSlam figures, Solana NFT secondary market sales were around $24.3 million, while Ethereum sales totaled $24 million across all markets.

Although the difference between the two platforms is small, Solana has already surpassed Ethereum in terms of the dollar amount gained by sales in a 24-hour period for the first time. According to CryptoSlam, Solana NFT sales have surged by 436 percent in the last 24 hours.

Trippin' Ape Tribe, a new Solana NFT profile image project that debuted on Magic Eden on Tuesday, is mostly to blame. It offers 10,000 individual drawings of apes, each with its own set of bizarre visual effects, similar to Ethereum's Mutant Ape Yacht Club. The project's secondary market sales skyrocketed following the initial mint on Tuesday.

During that financial span, the Trippin' Ape Tribe alone generated nearly $14.5 million of the Solana total. As a result, Ethereum's Bored Ape Yacht Club was the runner-up as the most popular project during that time period, with $3.5 million in purchases.

Okay Bears climbed to the top of the list for the first time last month, and it has done so again in recent weeks. There are no other Solana NFT initiatives that hold the 24-hour championship than Trippin' Ape Tribe. On the Magic Eden market, a Trippin' Ape Tribe NFT costs 54 SOL ($2,600).