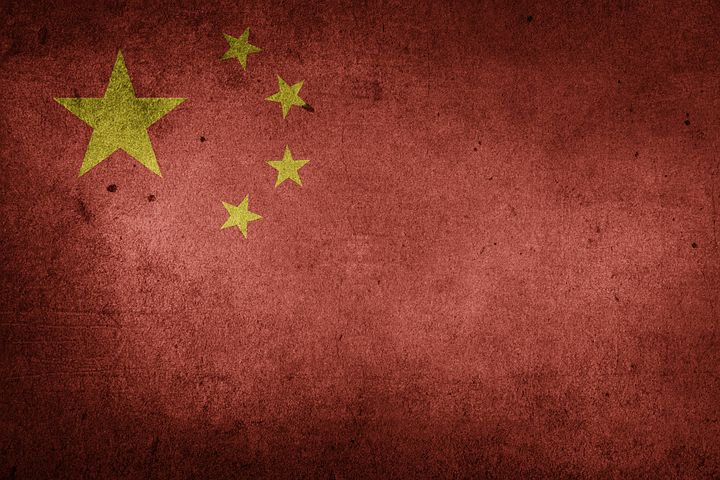 Stepn will restrict mainland Chinese customers from using its mobile app in order to comply with Chinese regulatory laws.

Rumors that the corporation will be compelled to depart mainland China have added to the company's uneasiness. STEPN is a popular "move-to-earn" game created by two Chinese emigrants currently living in Australia and based on Solana and BNB Chain.

For local compliance issues, Stepn will remove all accounts based in mainland China on July 15. Before that, the company urges users who want to live in mainland China for an extended period of time to sell their assets on the platform if at all possible.

The announcement sent shockwaves through the market, prompting investors to sell their holdings. The floor price of a "sneaker" on Pandaily was roughly 13 SOL when the platform first started in April, but it has since decreased to just 8 SOL. In addition, the price of STEPN's utility token, GMT, has dropped by over 30% in the last 24 hours, with the majority of the drop occurring after the announcement.

Following the announcement, Jerry, the company's founder, pointed out that mainland Chinese users make up only 5% of the platform's overall user base, meaning that the company's pullout from this region will have little financial impact. Daily active users grew to over 500,000 in May, up from 300,000 in April, according to Stepn's official Twitter account.

According to Rong, Stepn seeks to prove its viability by earning commissions from other blockchain companies that want to promote their goods or tokens to Stepn's customers, who are easily accessible thanks to the move-to-earn concept.

For years, China has cracked down on cryptocurrency-related activity, and the central bank's comments against international cryptocurrency exchanges in September last year forced major platforms like Binance and Huobi to depart the country.