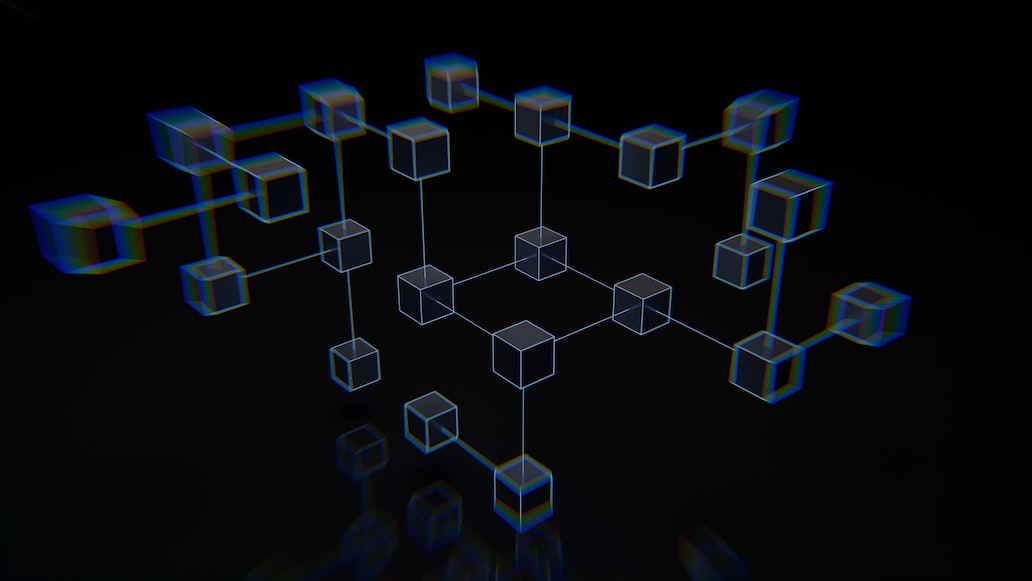 Swedish central bank has stated that it intends to look at how a new e-krona could incentivize and prompt ‘smart payments’ that some say are the future of money.

In Wednesday’s recently published reports, the Riksbank reckoned tests to incorporate and unify state-backed digital money into regular banking systems a success – but was said to still appraise what could generate from claims of the advantageousness in the new technology.

The power of regulating transfers – such as instigating a payment when there’s fulfillment of contract in place, or giving petty cash that can’t be spent on candies– are deemed a potential benefit of central bank digital currency (CBDC), but Swedish officials insist on further probing that.

In the report, the Swedish central bank also stated

“Concepts such as programmable money, smart money and smart payments are often said to be the future of payments, and this is used as an argument in favour of the new technology.”

Although there have been no resolve yet on the design or issuance of an e-krona, in the next phase, “we want to test and explore how such solutions can be used to create new payment services, and why they would be more effective than more traditional technologies,” the central bank said.

A test to fuse existing intermediaries like banks to issue the CBDCs to regular citizens was regarded “successful” by the report, as were off-line solutions in which the asset can be stashed on any user’s mobile phone locally.

Like the European Central Bank (ECB), Sweden, which is in the EU but not making use of the euro denominated currency, considers allowing those offline payments – which could bolster privacy, but also pose same risks of cash, like theft, or use of the funds for illegitimate purposes.

Because the pilot version of the e-krona authenticates crypto tokens using a transaction history, more data gets shared among participants than would be the case normally, meaning the idea could be conflicting with tough privacy laws, such as the EU’s General Data Protection Regulation (GDPR).

“Consultation with both the Swedish and the European Data Protection Authorities may be necessary to further buttress how a solution based on DLT/block chain technology relates to data protection regulations," the report said.

That relates to an ongoing debate on whether crypto-style blockchain technology would be beneficial or rather impede the user’s confidentiality.

Blockchain “might ultimately be the only solution left, in terms of being able to embed privacy by design” into a potential new digital euro, Marina Niforos, Affiliate Professor at HEC Paris, told CoinDesk. Cryptographic mechanisms are potentially able to ensure that data is only accessed by those who need to see it, she added.

But the Bank for International Settlement’s Hyun Song Shin in a webinar on Wednesday issued a warning that blockchain could also lead to a free-for-all of payment data made publicized.

In systems that makes use people’s official identification, “we cannot use blockchains as in cryptocurrencies, because we don't want to post all the transactions in a public way, so that everyone can see what transaction someone has made with whomever," Shin said.