“Terra’s Return to Form Will be a Sight to Behold,” Says Do Kwon As He Unveils UST and LUNA Recovery Plan 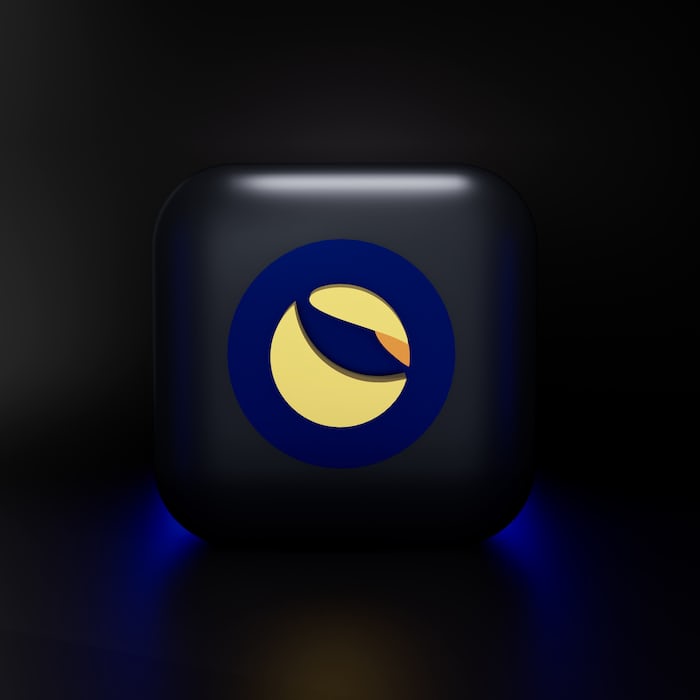 The drama in the Terra ecosystem has gotten worse as the LUNA price has dropped for the third day in a row. The beleaguered asset has dropped another 93 percent in the last 24 hours, falling below the $5 threshold. The de-pegging of the TerraUSD (UST) stablecoin from US dollars sparked a pessimistic reaction among LUNA traders. Terra's founder and CEO, Do Kwon, has finally revealed his proposal to restore UST's peg.

Terra had been in the news for a few weeks, thanks in part to Do Kwon's announcement of plans to increase Luna Foundation Guard's (LFG) bitcoin holdings to $3 billion and eventually build a $10 billion fund.

LUNA traded at about $66 on Sunday, May 8th. However, the token began to fall after Terra's algorithmic stablecoin lost its $1 peg. Yesterday, the UST fell further, prompting Binance and other large cryptocurrency exchanges to suspend withdrawals. In terms of healing, today has not been kind. Despite the LFG liquidating its bitcoin holdings to help the stablecoin reach its planned parity with the dollar, UST has plummeted to 44 cents as of writing.

Terra's Do Kwon tweeted almost 19 hours ago that he was "near to unveiling a recovery plan for $UST." The LUNA cryptocurrency, which has lost 97.48 percent in the last week and 28.5 percent in the last hour alone, will most likely benefit from a recovery strategy. The coin is currently trading at $2.18, down 98.3 percent from all-time highs of $119.18 in April 2022 — about a month ago.

The price drops in UST and LUNA have sent shockwaves across the crypto market, with many onlookers wondering when the bear market would finish. Meanwhile, evidence shows that investors have abandoned Terra's yield-generating protocol Anchor in droves.

While admitting that the last 72 hours have been hectic for Terra investors, Do Kwon stated in a Wednesday tweet thread that he is working nonstop to fix the problem.

“Before anything else, the only path forward will be to absorb the stablecoin supply that wants to exit before $UST can start to repeg. There is no way around it,” he said.

To begin with, he is backing a community proposal to increase the number of LUNA tokens generated per day. This would theoretically allow more UST holders to sell while the market absorbs their holdings.

"Naturally, this is at a high cost to UST and LUNA holders, but we will continue to explore various options to bring in more exogenous capital to the ecosystem & reduce supply overhang on UST," the Terra creator continued.

The staggering sell-off at UST has prompted new calls for stablecoin regulation.

Notably, US regulators have taken notice of UST's precipitous drop. Treasury Secretary Janet Yellen urged Congress to pass stablecoin legislation in a hearing on May 10.

While LFG's rescue plan has yet to bear fruit, there are reports that some significant crypto-focused companies are eager to contribute funding to help the UST maintain its dollar price peg.

Terra's "return to form will be a sight to behold," according to Do Kwon, and they are here to stay. Even if the corporation miraculously succeeds in returning the stablecoin to $1, UST's reputation and confidence have already been severely damaged.