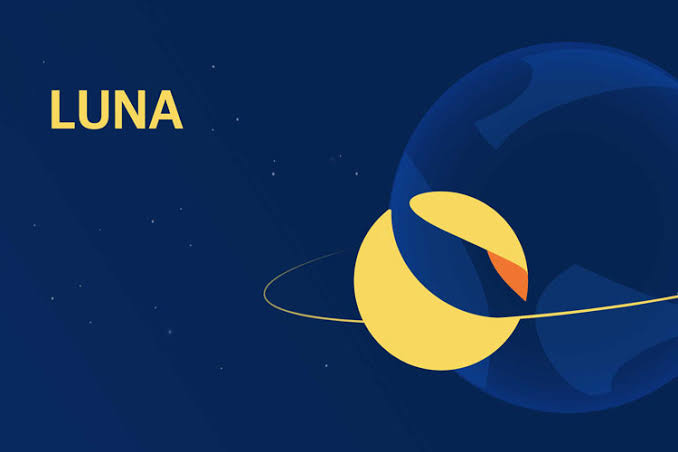 TerraUSD, also known as UST, Terra's algorithmic stablecoin, has overtaken Binance USD to become the third-largest stablecoin by market capitalization (BUSD). At its current market value, UST is on the verge of overtaking Dogecoin, the market's largest meme-inspired cryptocurrency (DOGE).

Terra's UST has risen to become the third-largest stablecoin.

According to CoinGecko, Terra UST's market cap has climbed by 16 percent in the previous 30 days to $17.57 billion as of publication time. After displacing BUSD, which has a slightly lower market worth of $17.46 billion, UST now ranks as the third-largest stablecoin. UST is now behind stablecoin giants USD Coin (USDC) and Tether's USDT, which both have market capitalizations of $49.9 billion and $82.91 billion, respectively

Furthermore, if the UST market capitalization rises even higher, the $800 million difference between it and Dogecoin will be closed (DOGE).

Despite the fact that UST has flipped the BUSD, it appears to be trailing its peers in terms of trading volume. Over the last 24 hours, the stablecoin has seen $570 million in trade volume, whereas BUSD has seen $4.5 billion in the same span. Because of the low trading activity, it appears that UST's increasing market capitalization is due to its reserves and circulation rather than actual demand for the token.

Stablecoins, such as UST, are tokens that are designed to maintain their peg to a certain fiat currency and are frequently backed by collateral. LUNA, the Terra network's governance and staking token, is now used to preserve UST's peg to the US dollar. When the price of UST rises above a dollar, LUNA reserves are consumed. Arbitrageurs can profit from inefficiencies in the UST's value if it rises above $1, for example, while ensuring the UST's peg remains steady.

The Luna Foundation Guard (LFG), a non-profit company based in Singapore that supports the Terra network, has just switched to backing its stablecoin with Bitcoin, which is more liquid and established than LUNA.

This Year's Version Of Corporate Bitcoin Buying Is Terra

The LFG is notable as the newest major BTC purchaser.

The foundation's short-term reserve goal for Bitcoin is $3 billion. It claims that by continuing to buy bitcoin with protocol fees, it will be able to raise this to $10 billion in the near future. Terra has thus far amassed 42,530 BTC, valued at about $1.658 billion at the time of publication – just 700 BTC less than Tesla's corporate treasury allocation.

LUNA has been able to eke out gains among the recent flood of positive developments in the Terra environment. According to CoinMarketCap data, LUNA is the top gainer in the top-10 with a 10.2 percent increase in the last 24 hours, changing hands at $88.34. It has a market valuation of $31.2 billion, making it the tenth largest cryptocurrency.