The Bank of Russia has accelerated the launch of the Ruble's digital counterpart. 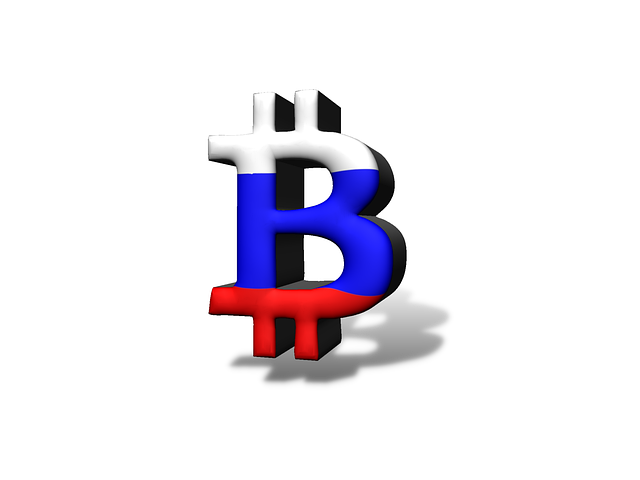 Sanctions imposed for its invasion of Ukraine have prompted Moscow to accelerate the development of the ruble's digital counterpart, Forbes reported in Russian, citing CBR First Deputy Chairman Olga Skorobogatova. She made the announcement at a meeting of the Russian Association of Banks.

According to a senior source, the Russian central bank had intended to launch the digital ruble pilot with actual transactions and users in 2024, but it has now agreed to do it in April 2023. At the same time, regulators hope to deploy smart contracts on the currency infrastructure.

This spring, the Central Bank of Russia stated that a prototype of the digital ruble would be available by the end of 2021, with testing with commercial banks beginning in 2022. The company began testing the platform in February of this year and reported the first successful transfers between wallets.

According to the CBR, digital ruble wallets were created using mobile applications, and bank accounts could be exchanged for digital rubles and then transferred between users. According to Skorobogatova, digital money transactions will be free for all Russians and available throughout the country.

As part of the project's trial group, thirty Russian banks have already connected their systems to the Central Bank Digital Currency (CBDC) network. The CBR revealed that two financial institutions had completed an entire cycle of customer-to-customer digital ruble transactions.

In contrast to the ministry's goal for legality and regulation, the monetary authority has argued for a complete prohibition on all cryptocurrency-related activities and transactions. The central bank maintains its tough stance on the issue, stating that legalizing their circulation would jeopardize Russia's financial stability and citizens' well-being.