The Bank of Thailand (BoT) has put a halt to its CBDC. 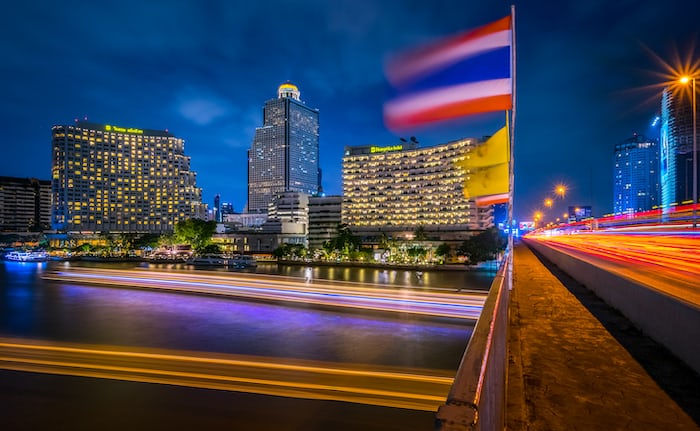 Due to the availability of existing online payment methods, the Bank of Thailand (BoT) has put its central bank digital currency (CBDC) plans on hold.

In an interview at the 2022 World Economic Forum, Thailand's Central Bank Governor, Mr. Sethaput Suthiwartnarueput, stated that he believes the need to implement CBDC is not urgent.

As a result, the Bank of Thailand indicated that it will continue to conduct its retail CBDC public trial in Q4 of 2022. This will, however, be done on a small scale, with financial institutions putting deposits, withdrawals, and transfers to the test.

Suthiwartnarueput was pleased with the existing online payment options, such as Promptpay and various QR code payments. He also claimed that smart contracts could have 'unintended consequences' and design issues if blockchain technology is used.

Thailand's military-backed government is promoting mobile technology aggressively through a program dubbed "Thailand 4.0." However, many of the new QR-code-based solutions have failed due to the elderly population's lack of smartphone ownership and restricted use.

In other news, Thai cryptocurrency traders have received some good news. The Bangkok Post reports that the government has decided to exempt crypto transactions from the 7% VAT until the end of 2023.

"All transfers of cryptocurrencies and digital assets on approved digital asset exchanges would be exempt from taxation until December 31, 2023."

Investors would prefer a tax exemption on crypto trading and earnings, according to Akaradet Diawpanich, CEO of Cryptomind Group Holdings. Taxes, he claims, are the key factor driving up the cost of digital asset investment.

The new legislation adds to a March exemption from VAT and capital gains tax on cryptocurrencies. Payments with digital assets, on the other hand, are presently illegal in the Kingdom.