The Indian Central Bank suggests a graded approach for CBDC. 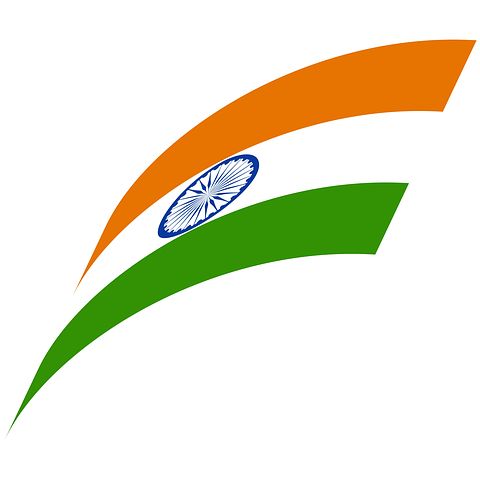 According to the Hindustan Times, the Reserve Bank of India (RBI) proposed a tiered strategy for the launch of the central bank digital currency on May 27, 2022. (CBDC).

The RBI stated earlier in the day in its annual report that it was weighing the benefits and drawbacks of introducing CBDC in India. As a result, it should proceed in stages of proof of concept and pilots before the formal launch.

The plan also sought to guarantee that the CBDC adheres to existing monetary policy and financial stability objectives.

According to the RBI report:

The Reserve Bank of India is working to introduce a central bank digital currency (CBDC) in India. CBDC must be designed to meet the stated goals of monetary policy, financial stability, and the efficient operation of currency and payment systems.

The RBI also stated that it intends to take a "graded approach to the introduction of CBDC, going step by step through stages of Proof of Concept, pilots, and the launch."

CBDC is the much-discussed cryptocurrency alternative. It will be legal tender, just like paper currency, and will have all of the qualities of existing fiat currency.

Nirmala Sitharaman, India's Finance Minister, stated in her budget statement on April 17, 2022, that "digital currency will lead to a more efficient and cheaper currency management system."