The XRP Ledger Is Nearing Completion of Native NFT Operationality. 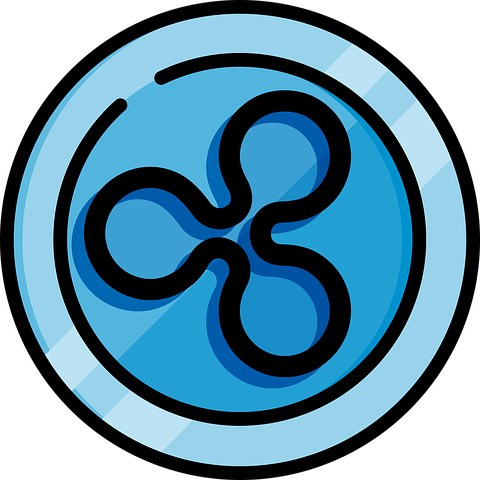 According to a blog post published earlier today, Ripple has upgraded its servers to version 1.9.1 of the XRP ledger protocol.

The most current version allows validators to vote in favor of the XLS-20 standard, which would introduce non-fungible tokens to the blockchain.

RippleX, the development arm of the San Francisco-based blockchain business, believes that validators must conduct due diligence before voting in support of the fix.

The XRP ledger supports fungible assets that can be used to make payments. If the proposed amendment is approved, it will be possible to mint, transfer, and burn NFTs on the ledger. The team conducted "extensive testing" to ensure that the NFT code functions properly. It must guarantee optimal performance, security, and scalability.

More types of data would have to be tracked and preserved on the XRP ledger with the integration of NFTs. Ripple launched its $250 million NFT creation fund in September to help fabricators build innovative ideas on the XRP Ledger and get them to market.

RippleX already operates an NFT-Devnet, which allows developers to experiment with the XLS-20 standard.

Ripple stated in late April that its fund had welcomed a flood of new creators, including the producer of Michael Jordan's video autobiography.

This means that the firm may be too late for the NFT party cycle. Given the recent decline in NFT sales, it is safe to conclude that the newest crypto frenzy has finally peaked.