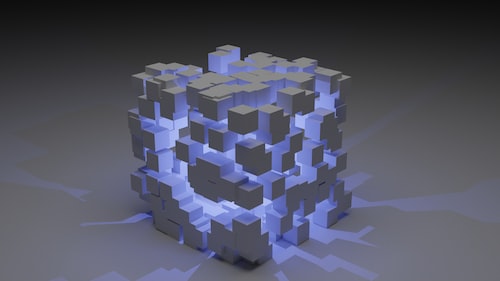 According to PwC's recent report, three-quarters of central banks have already launched or are considering launching a Central Bank Digital Currency(CBDC).

The second annual Global CBDC Index report, released on Monday estimates any central bank's degree of maturity regarding the development of its own digital currency. This report also included an overview of stable coins.

Haydn Jones, A blockchain and crypto specialist from PwC, stated in this report that "over 80% of central banks are considering launching a CBDC or have already done so".

Central Bank of Nigeria (CBN)'s eNaira got a score of 95, making it the most developed across the retail and wholesale CBDCs categories.

In the retail CBDCs category, the Bahamas ranked high as they are the first country to ever launch to ever launch a CBDC. Jamaica's Jam-Dex is expected to launch this year, and Thailand is still in the process of launching their own CBDC.

In the wholesale category, Thailand and Hong Kong's joint mBridge project, which focused on cross-border payments, stood out. Singapore and France also ranked high in this category for their ongoing research and development of CBDC projects.

Hayden also stated that “CBDC research, testing and implementation will intensify in 2022"