UK Central Bank to Raise $420 Million to Up Crypto Scrutiny 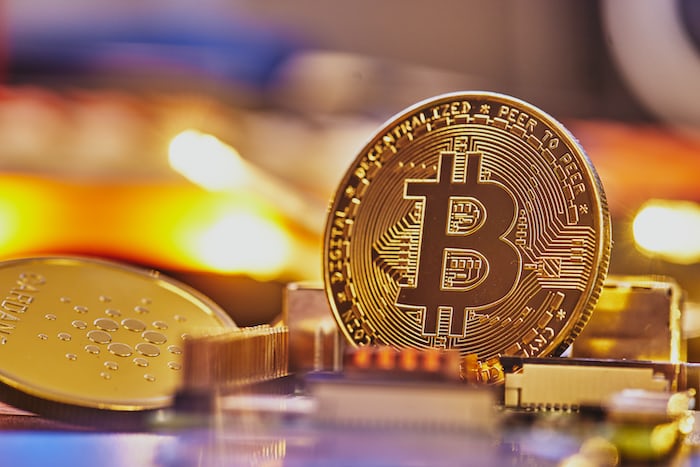 The financial regulator in the United Kingdom intends to seek cash from the institutions it regulates in order to strengthen its control of the cryptocurrency business.

According to Bloomberg, the Prudential Regulation Authority (PRA) of the Bank of England wants to raise £321 million (about $420 million) for the year ending February 2023.

The regulatory agency will also be on the lookout for 100 new employees to help in the task. According to a press release dated April 20, the PRA intends to "require firms to record their crypto asset exposures, treatments, and future investment intentions."

Cryptocurrency is still too little.

The Bank of England is concerned that the $2 trillion cryptocurrency business has grown to the point where it poses a threat to the country's financial system. Across the last year, central banks all over the world have repeated this sentiment.

Crypto, on the other hand, is a minuscule part of the $469 trillion global financial system, accounting for only 0.42 percent of the total, according to the Bank of England.

It did warn that crypto is now larger than the subprime mortgage business, which triggered the 2008 financial crisis, but it omitted to add that the banking system was mostly to blame at the time.

The United Kingdom has recently become more anti-crypto. Due to a lack of clarity in the regulatory system, numerous businesses have departed the islands in search of more welcoming authorities.

Anxiety at the Federal Reserve

The cryptocurrency business is supported by only a few central banks around the world. This is due to the fact that it is their role to manage the financial and monetary flows of their respective countries and residents. They can't control what happens with decentralized assets, which is why they're trying harder to stop people from utilizing and adopting them.

IBM published a paper this week that outlined some of the main reasons why central banks despise cryptocurrency.

“Now if you, as a central bank, don’t control the value of the currency used by your population, you can no longer control inflation or the safety, stability, and soundness of your economic and financial systems.”

With inflation soaring over the world, central banks appear to have entirely failed to do their duties.

In order to fight with the surging wave of decentralized money, many central banks have advanced their central bank digital currency (CBDC) operations.