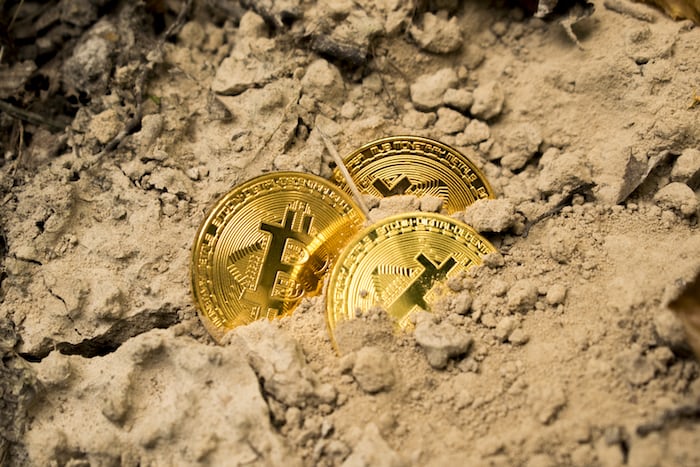 The OFAC has sanctioned BitRiver, a cryptocurrency mining corporation, as well as its subsidiaries and a Russian bank.

The United States has sanctioned the first cryptocurrency mining company, which also happens to be based in Russia.

The Office of Foreign Assets Control (OFAC) of the US Treasury Department sanctioned BitRiver, a cryptocurrency mining company based in Moscow, on April 20, forbidding any business interactions with US residents.

According to the statement, the sanctions target Russian commercial bank Transkapitalbank, as well as ten BitRiver subsidiaries and its Swiss-based holding company, for allegedly "being owned or controlled by the Russian Federation."

The United States wants to stop Russia from evading sanctions.

The Treasury Department aims to stop Russia and its allies from using Bitcoin mining to get around economic sanctions. According to the OFAC news release, Russia has major "comparative advantages" in bitcoin mining.

“Russia has a comparative advantage in crypto mining due to energy resources and a cold climate. However, mining companies rely on imported computer equipment and fiat payments, which makes them vulnerable to sanctions.”

In other words, despite Russia's appeal, most crypto mining companies rely on imported technological equipment to set up mining farms, and these enterprises could be the next target for the United States.

Under Secretary of State for Terrorism and Financial Intelligence Brian E. Nelson said the Treasury can and would go after anyone or company that helps escape US sanctions against Russia, as they would be aiding "Putin's cruel campaign."

Russia may begin mining cryptocurrency in order to circumvent US influence.

As CryptoPotato reported yesterday, the Russian government might utilize cryptocurrency mining to circumvent some economic penalties by taking advantage of the country's frigid weather and large energy reserves.

More than 17 million Russians possess cryptocurrencies, according to Bloomberg, with about 16.5 trillion rubles ($214 billion) in assets. This amount represents around 12% of the total cryptocurrency market valuation, implying that a sizable portion of the Russian population is aware of cryptocurrencies and the various consensus processes.

This is why the United States is taking direct aim at Russian mining businesses. According to the administration, the country's energy is being harnessed and converted into cryptocurrency, which can then be swapped for rubles or dollars via decentralized networks.

Regulation of cryptocurrencies is "under the limelight," according to Russian President Vladimir Putin, thus mining might be considered as a way for the government to avoid economic sanctions.