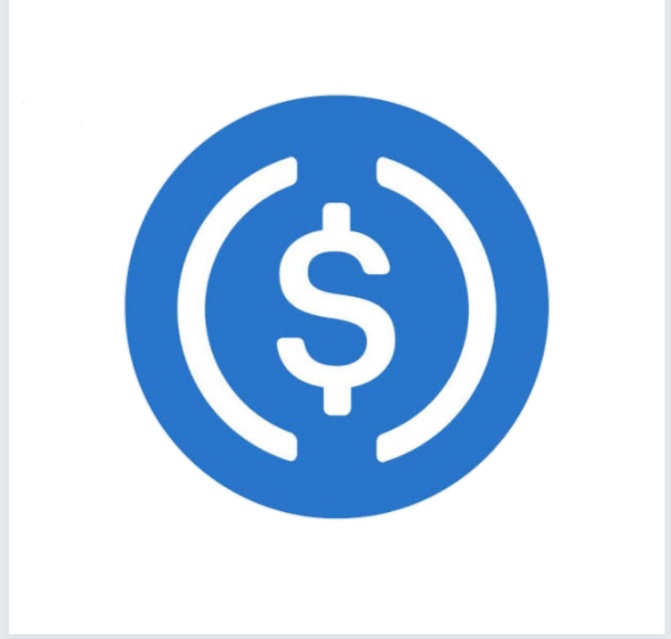 Circle Internet Financial Limited has stated that they are close to submitting an application to the Office of the Comptroller of the Currency for a crypto bank charter (OCC). Given current regulatory concerns, the USDC issuer believes this step will be beneficial in the future.

Application for a Bank Charter Soon to be released

In August of last year, Circle Internet Financial Limited, a payments solution firm and issuer of the USDC stablecoin, announced its aspiration to be recognized as a crypto bank. Circle, on the other hand, had made no contact with the OCC until now.

All of that is about to change, according to the company's CEO, Jeremy Allaire. He addressed this during the Bitcoin 2022 conference, which just ended. The CEO stated that the company aims to file its applications "hopefully in the near future," without providing further details. Allaire's comments come at a time when regulators are actively raising the bar for who is eligible for banking licences.

Allaire, on the other hand, has stated that the company has kept in constant touch with the OCC regarding its desire to be recognized as a bank. The hazards of blockchain interoperability and the threats posed by multiple blockchains are stated to have been discussed by both sides. The OCC has yet to issue a formal statement on the aforementioned discussions.

Circle's CEO also revealed that talks with the OCC had gone smoothly, indicating that the company was making great progress in its application process. "They’ve been doing a lot of work laying the groundwork for how they’re going to supervise crypto, how they’re going to supervise stablecoin issuers specifically," Allaire said of the OCC's outlook on the crypto market.

Regulators are paying attention to stablecoins.

For regulators assessing the crypto sector, stablecoins have become a key source of concern. There have been concerns that numerous stablecoin issuers lack the reserves necessary to keep the currencies pegged to the designated assets, which in most cases is the dollar.

Major stablecoin issuers, such as Circle, have insisted that they have sufficient reserves to back the stablecoin. Stablecoins may be the first port of contact for regulation, according to statements from authorities at the US Securities and Exchange Commission and the Treasury Department.