Vitalik Buterin, co-founder of Ethereum, shares his thoughts on Twitter. 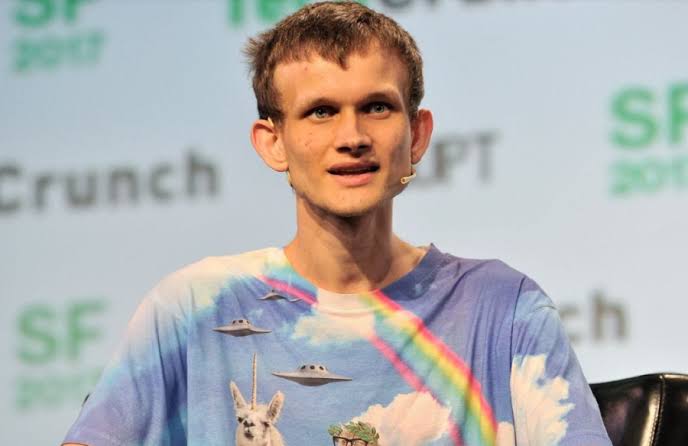 Ethereum co-founder Vitalik Buterin recently revealed his personal struggles in a series of tweets, describing them as "some still open contradictions in my thoughts and my values." The entire thread began with the line "contradiction between my," and it appeared as though the Ethereum co-founder was pouring his heart out.

Thread: some still open contradictions in my thoughts and my values, that I have been thinking about but still don't feel like I've fully resolved.

His tweets drew some interesting responses, with some speculating on the possibility of the long-delayed ETH 2.0 project failing. The much-anticipated switch to proof-of-stake, according to Ethereum core developer Tim Beiko, may not happen until autumn. Despite Beiko's declaration that Ethereum was in its "final chapter of PoW," there have been numerous delays for a project that was meant to be completed in 2019.

The Merge signifies Ethereum's transition to a proof-of-stake (PoS) security model. The network is currently based on a resource-intensive proof-of-work (PoW) mechanism similar to Bitcoin, in which a decentralized network of computers competes to verify transactions.

The present bear market has wreaked havoc on cryptocurrencies all across the world. Throughout the recent downturn, ETH buyers showed a lot of confidence. As things worsened, however, vital support networks were fractured, and the recuperation did not appear to be going well. ETH's price has broken the $2k mark at the time of writing, and is currently trading at $2,050, according to CMC data.