Vitalik Buterin Warns against Russians Visa Sanction, Says His Success Can Be Linked To Western Visa 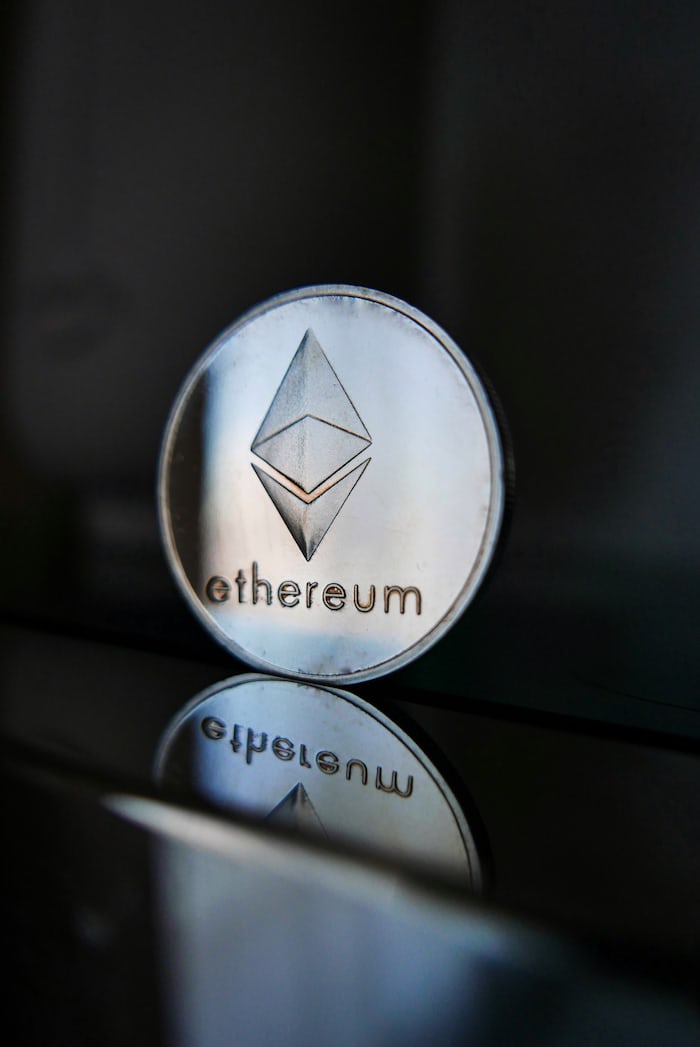 Vitalik Buterin, the co-founder of Ethereum (ETH), has cautioned countries to tread carefully while making choices about Russian sanctions. He stated that sanctions related to giving visas to Russian people who wish to leave the country should be avoided because his success is linked to the western visa.

Buterin is a Russian-Canadian, as almost everyone in the Ethereum community knows. His parents migrated to Canada many years ago in search of a better life.

Since the beginning of Russia's invasion of Ukraine by Russian military, Ethereum co-founder Vitalik Buterin has been relentless in his condemnation of Russian President Vladimir Putin.

Despite his sympathy for Ukraine, he feels that the military operation is opposed by the majority of Russian residents.

Although the West has adopted sanctions that are currently harming all Russians economically, Buterin believes that visa sanctions against Russia are unnecessary. He believes that such a choice would put many Russians' aspirations to rest, particularly those who oppose their government's present war.

The Dutch Ambassador to Russia, Gilles Beschoor Plug, said in a statement that the embassy made the "difficult and painful decision" to cease visa services after the Russian Federation dismissed the whole visa section.

“The Netherlands will stop issuing visas to Russian citizens from April 27. The entire EU should do the same.”, Visegrád 24 tweeted.

Buterin reacted to the news by saying that he benefited from a Western visa 22 years ago, which had a favorable impact on his family.

He claimed that the migration aided his father in starting a successful business and allowing him to develop without being influenced by zombie ideology.

“Please be careful. 22 years ago, one of the Russians getting a Western visa was me, along with my family. This gave my dad a chance to start a great business and gave me a chance to grow up without the influence of zombie ideology. We should not throw such possibilities away.”, Vitalik Buterin tweeted.

Buterin: The Russian government is now one of my adversaries.

In an interview, Vitalik Buterin also stated that his affection for his birth nation has dwindled as a result of its failure to stop the ongoing invasion of Ukraine.

“Vladimir Putin’s lovely Russian government is one of my enemies now. At the present time, there are cities that are being bombed. There are millions of lives and peoples’ families and futures that are being potentially destroyed and cut short, and a beautiful country risks being turned into Syria.”