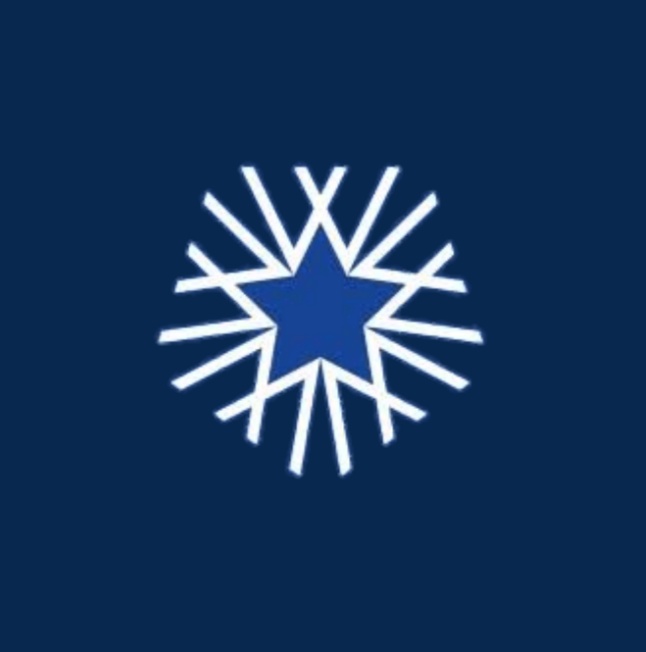 A technology venture capital firm, White Star Capital, has raised $120 million for its second Digital Asset Fund (DAF II) to in early-stage cryptocurrency networks, blockchain and Web3 businesses. The major backing for the funds is from Ubisoft, a game publishing giant.

The fund will primarily center on gaming and DeFi, and will invest about $7 million in each of the 20- 25 companies in Asia, North America, and Europe.

The firm's increased focus Web3, blockchain-based technology, and DeFi could possibly be indicative that it'll assist companies that develop or utilize Metaverse solutions.

White Star's investments via its first DAF in 2020 include a stack-based DeFi protocol, ALEX and Pancake, as well as some other projects. The company also backed Bitcoin Odyssey, on March 10 for investment firms to invest $165 million solutions that will aid Bitcoin adoption.

Investing in Metaverse development and NFT gaming are on the rise. On the 11th of April, Epic Games, the creator of Fornite, announced that it raised $2 billion from KIRKBI, the LEGO Group holding company and Sony Group Corporation. This comes after Epic Games' new commitment towards building Virtual games for the Metaverse.

Also, animoca recently announced that it had acquired the racing game publisher, Eden Games, at $15.3 million. The motive behind this acquisition is to develop more games in the Metaverse and bolster it's REVV Motorsport NFT game Ecosystem.