Why Europe Will Continue To Lead In Global Web3 Development 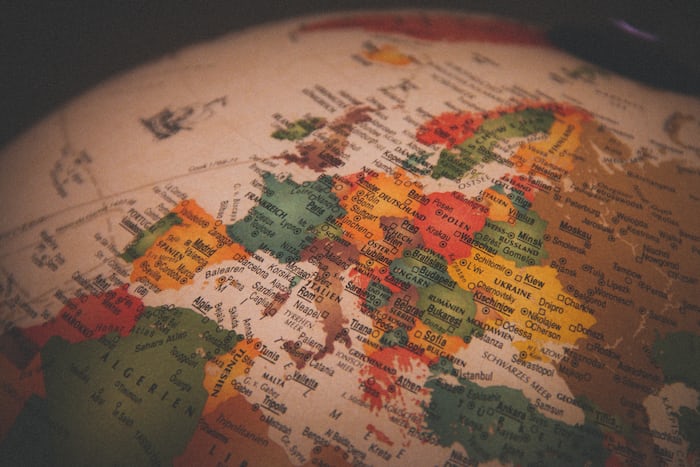 Ten of the top 30 web3 cities in the world are located in Europe, demonstrating the region's rapid rise to prominence in web3 technology. According to recent claims made by the European venture capital firm Rockaway Blockchain Fund ahead of their Gateway to Cosmos Conference and Hackathon web3 event in Prague, massive cash influx to European-based web3 firms is also a big element in this supremacy.

Cryptocurrency, DeFi, and NFTs, as well as artificial intelligence, IoT, and machine learning, are among the web3 industries predicted to grow rapidly in the region.

“A range of countries are competing to offer the most friendly operational environment for crypto enterprises, with a Q1 report from Coinclub ranking Germany as top of the list of operators to set up shop,” the statement read.

London, Berlin, Amsterdam, Zurich, and Tallinn are among the greatest web3 cities in terms of job listing counts, according to Web3.career statistics. With 992 job ads, London is ranked fourth, followed by Berlin at number six with 737, Amsterdam at number eighteen with 130, and Zurich at number twenty-two with 96.

Europe's web3 business is booming, not just in terms of job postings, but also in terms of startup funding. Since the beginning of this year, the EU-Startups website has chronicled dozens of EU-based web3 startups that have successfully raised venture capital funding rounds. Staex, Creandum, Kleoverse, Klima, and Aisti are some examples. Another factor is a legislative framework that is designed to promote the expansion of this technology, while it may stifle specific crypto advancements.

“Europe continues to set the agenda when it comes to innovation in Web3,” said Dusan Kovacic, Chief investment officer at Rockaway Blockchain Fund. “With the EU’s MiCA regulation set to provide a clear and consistent crypto regulatory framework, the region will continue to establish its place as a leading global hub for web3 companies to establish operations.”

The Cosmos Conference and Hackathon in Prague will also aim to expand on these advancements by giving regional developers with the appropriate channels, training, resources, and tools to network and improve their web3 developer talent and skills.

According to the Rockaway Blockchain Fund, the EU region will benefit from the global expansion of the web3 business. The global web3 developer ecosystem, for example, has increased dramatically in the previous 12 months, with the number of monthly active developers increasing by 75%. Since 2020, the number of daily active addresses has increased by 65 percent per year.

Furthermore, general tech startup financing has increased by more than 150 percent year over year, with more than $110 billion invested in them this year alone. This represents 18% of the worldwide venture capital market. This year, the Central and Eastern European (CEE) countries alone obtained a record 5.4 billion Euros in funding for tech startups, representing a 2.4-fold increase over 2020 figures. As a result, the overall growth in tech startup investment will be critical to web3 expansion.